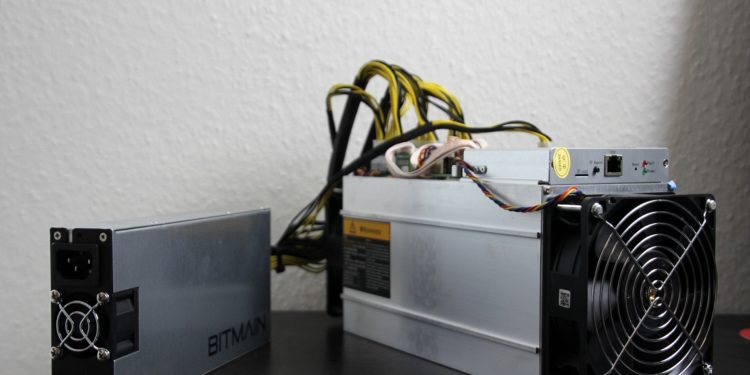 With every new year, the Bitcoin mining industry becomes more competitive with more mining firms, as the underlying cryptocurrency itself gains more demand. Recently, many Bitcoin mining companies announced plans to increase their mining machine fleet. Today, an NYSE-listed and non-crypto-related company, 500.com, has announced plans to venture into the crypto mining business.

Per the information on Tuesday, the Chinese sports lottery outfit, 500.com, entered a new deal to purchase about $8.5 million worth of Bitcoin mining machines.

The stated amount is expected to fetch 500.com, a total number of 5,900 Bitcoin miners, which will be delivered in the second half of 2021, as the report reads. Meanwhile, the Chinese company intends to purchase additional 10,000 Bitcoin miners this year on a wider framework. Under the agreement, the company is expected to pay a total of $1.5 million in performance bond for the 5,900 machines, or $309 each for 5,000 mining machines.

When the company fully receives and deploys the total 15,900 Bitcoin mining machines, it will mine the cryptocurrency with a total hash power of 1,000 petahashes per second, according to the report.

As earlier mentioned, the mining industry is becoming more competitive, which might be related to the increased price of BTC. While 500.com is looking to join the mining game, other existing mining companies have recently disclosed plans to acquire more mining machines. On the 15th of January, digital assets investment manager, Galaxy Digital, announced it had launched a proprietary Bitcoin mining unit that will also offer financial services to miners.

Companies like Marathon are also looking to dominate the US mining business with a target of 2.56 Eh/s for BTC mining.