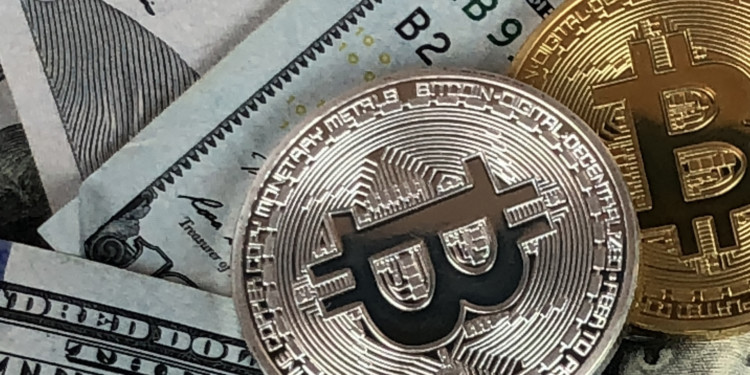 Tone Vays a Bitcoin enthusiast and Murad Mahmudov a leading crypto analyst discussed the future of Bitcoin on a recent episode of a podcast show, On The Record. They discussed the state of the market as well as where it is headed.

The price of Bitcoin started declining immediately after peaking in 2017. As a result, many investors sold all their assets and left the market. Certain enthusiasts remained in the market only to bear the worse that was about to come. Currently, Bitcoin has lost around 80% of its peak value.

The token’s price action seeks a temporary foothold to consolidate at lower prices. Expert Vays and Mahmudov believed that Bitcoin is in need of a permanent foothold for which it has to fall further. However, Mahmudov was convinced that the foothold will be around $2000 and price won’t fall as low as $1000. On the other hand, Vays believed that the foothold would be much closer to $1000 if not lower than it.

Statistical reports showed that until 2020 the price action could find a foothold near $2800. The reports also agreed that there’s a high probability of Bitcoin falling below $3000. Moreover, many other analysts agreed that Bitcoin has to fall further yet.

Mahmudov was highly optimistic about the long-term aspects of the industry and in fact, stated that he’d hold onto his tokens for at least the next ten years. He stated the supply issuance schedule would assist in Bitcoin’s growth.

Furthermore, the expert’s model showed that he believed a crypto boom would occur in 2023 that will significantly dwarf the price boom of 2017. Considering that there are more than $100 trillion in currencies worldwide, it is possible that Bitcoin may peak much higher than anyone expects.