Bitcoin May End Year at $25,000, Correlation With Emerging Market Suggests 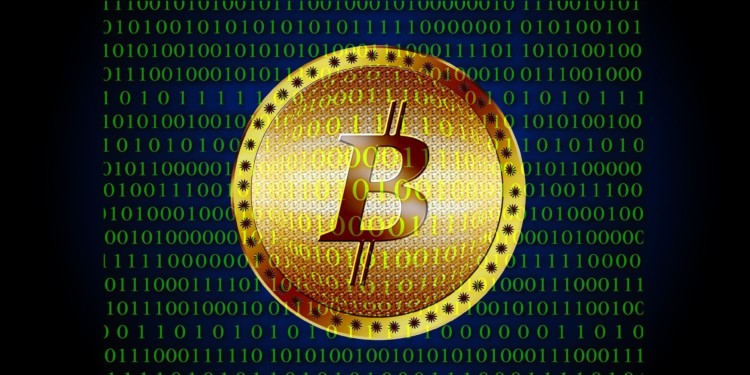 Looking at the emerging markets may give us a clue as to when the slump of bitcoin may be over. In an interview on CNBC’s “Trading Nation”, Thomas Lee of Fundstrat Global Advisors said that there is a budding connection between the bitcoin and emerging markets. In the crypto space, Bitcoin is the dominant coin.

“Both really essentially peaked early this year, and they both have been in a downward trend,” said Lee.  He also added that,” “Until emerging markets begin to turn, I think in some ways that correlation is going to hold and tell us that sort of the risk on mentality is those buyers aren’t buying bitcoin.”

When emerging markets sell-off, hedge funds are not buying, according to Lee.

But the bear market could be nearing its end. Lee who keeps Bitcoin and one of Wall Street’s bulls,  is seeing a change of tide in favor of bitcoin and the emerging markets, moreover if the dollar goes down and if the interest rate hike policy get slowed down by the Federal Reserve. He also noted that there is a huge “money and firepower” in the cryptocurrency world’s sidelines.