Bitcoin market cap has reached a new landmark after the crypto currency surged past $1trillion recently. This comes just days after the number one cryptocurrency crossed the $50,000 mark.

On Friday, Bitcoin recorded a 4.1 percent increase in just 24 hours, trading at $53,700. As per data from CoinGecko, the supply of Bitcoin hit 18.63 million units, which is equivalent to $1trillion based on current price, and a new milestone.

The recent surge in Bitcoin price and supplies is due to the recent investments from major firms the cryptocurrency has attracted. Earlier this month, Tesla announced that it purchased $1.5 billion worth of Bitcoin, stating that it has plans to make BTC a means of payment for its products. Similarly, MicroStrategy in August purchased large amounts of BTC.

According to reports, the business intelligence software company purchased approximately 21454 BTC. The company has also announced that it will purchase more amounts of BTC.

The entire Bitcoin community has lauded the new milestone, and many are predicting that the cryptocoin will continue to remain bullish. CEO of Swan Bitcoin, Cory Klippsten tool to Telegram to speak of the importance of the high Bitcoin market cap. He said that this new development will promt many top investors and firms to invest on the cryptocurrency.

Also, prominent economist, Aex Kruger stated that the consistent rise in the price of BTC is expected due to the huge demand from firms, investors and corporate bodies.

Presently, the most sought-after cryptocurrency is trading at exactly $53,146 and it is not expected to drop anytime soon amidst the increase in demand. The recent Bitcoin market cap ranking is just a sign of more to come with analysts predicting a $100,000 target before the end of the year. 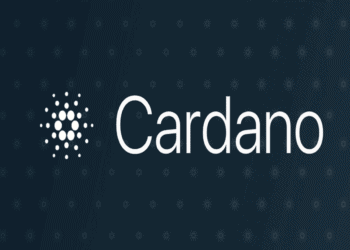