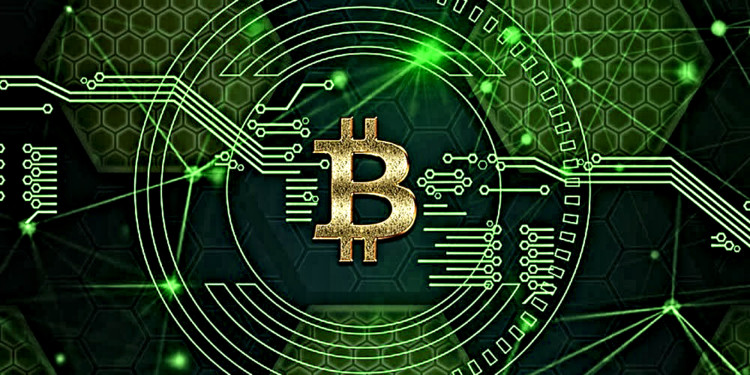 Crypto space is on the rise with over ten billion dollars ($10bn) worth of market capitalization over the course of twenty-four hours.

This is the first time crypto space has reached such a peak since the start of April. This thriving period has impacted most cryptocurrencies positively but Bitcoin has experienced the largest gains.

As of now, Bitcoin is sitting at a trading price of five thousand eight hundred dollars ($5,800). There is an impressive increase in the price of yesterday.

After the Bitcoin Cash fork, for the first time since November 2018, Bitcoin has now breached the hundred billion dollars ($100bn) mark as well.

Even though the whole market is going through a major uptrend Bitcoin seems to be the major driving force behind it. Bitcoin’s dominance in the market is up by over fifty-five percent. This is a new high in 2019.

The total market capitalization is currently standing at a hundred and eighty-six dollars but if this trend continues we are on our way of making a new all-time high for 2019.

Facebook has officially revealed that it is creating its own cryptocurrency now. Most crypto analysts are of the view that the recent upward trend in the crypto market is because of this facebook project’s news.

Iain Wilson is a prominent figure in the crypto industry and she said that Facebook’s interest in the industry gave many people the validation they needed to trust this industry.

Mati Greenspan who is the senior market analyst at eToro says that Facebook has nothing to with the current crypto mark.

Tara Annison who is the Technical Product Manager of the PR9 Network gave a statement regarding the issue saying that bitcoin is very near to its next halving event which may be the reason of the current market rise.

She says that it will be interesting to see Facebook’s version of a stable coin because the ones made in the past were not so impressive.