Bitcoin is Safer than Most Assets – Stop Treating it as Risky 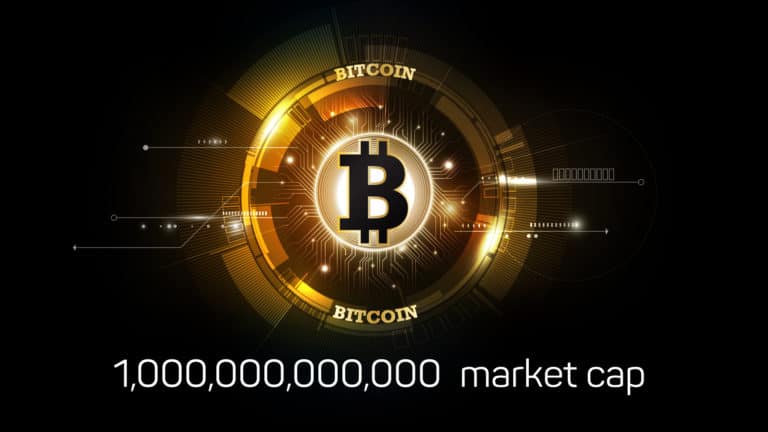 Jill Carlson, a CoinDesk columnist, recently penned a piece where she outlined why Bitcoin is actually a more secure asset than most. This piece, published on 4 March 2020, is particularly enlightening for those Bitcoin naysayers out there – still, it’s worth a read for anyone. Here’s why Bitcoin is safer than most assets, so stop treating it as risky.

Firstly, let’s just cover the basics. Bitcoin is a cryptocurrency, or form of digital “money”, which functions outside of a traditional institution like a bank or government. It’s an entirely digital thing, that’s built on a decentralized network called a blockchain (also referred to as a digital ledger, although different schools of thought outline why that isn’t actually correct).

Why is Bitcoin a safe asset?

Carlson asserts, “Bitcoin is often touted as a risky bet.” This is completely true – in almost every form of traditional media, Bitcoin is called a fad, an experiment, and a gamble. All of this could technically be true – except that it isn’t. According to Carlson, Bitcoin is hovering “between the trough of disillusionment and the slope of enlightenment.” So, most people continue to view it as slightly crazy.

Still, all of the signs point elsewhere. Around the world, more and more governments are recognizing the legitimacy of the digital asset. Governments in France, Germany, South Korea, and Japan have recognized it as legal, and others are following suit. India has recently struck down a ban that saw banks refusing service to cryptocurrency traders and exchanges, in a landmark move forward for crypto fans in the region.

What’s happening with the stock markets

“The road to having Bitcoin understood and viewed as a safe haven is a long one, demanding deep investment in education,” Carlson said. She’s right – except that long processes can be sped up by necessity. In the current global climate, Bitcoin is already becoming a safe haven for investors.

The Covid-19 Coronavirus currently circulating around the world has caused the US Stock Market, among others, to all but crash. The economy is dissolving into a shambles, and investors are looking at Bitcoin as a safe haven.

According to recent states, BTC trade volume is low – which indicates that people are hodling rather than selling up. With that being said, more and more reports are coming out that show long time investors in the stock market jumping ship to the cryptocurrency in light of the recent lows.

All it took was a single microorganism to shake the world. Reminds us no matter how powerful we think we are, we are at the mercy of nature.#StockMarketCrash2020 #StockMarket #BlackFriday pic.twitter.com/fiia1LUckt

“Bitcoin is, in many ways, the ultimate safe haven asset. It can be self-custodied, so even when systems of trust and rule of law breaks down, it can be held. It is open and borderless, with relatively liquid markets in every country in the world. It is censorship-resistant, meaning no government nor institution can, practically speaking, prevent investment or transaction in Bitcoin. Bitcoin has a fixed supply, much like gold. Bitcoin is digital, which makes it practical to hoard, hold and transport. For doomsday preppers, dystopian sci-fi fans and apocalypse predictors, there is a lot to like about Bitcoin.”

Is the current situation that we find ourselves in not, in many ways, apocalyptic? With billionaires jetting off to Covid-19 safe havens, the stock market in free fall, and more and more infections occurring exponentially every day, things are pretty damn dire. Now is the right moment for Bitcoin to step in and become the safe haven that it is ultimately meant to be. Bitcoin is safer than most assets, particularly in this current climate, now stop treating it as risky.

Bitcoin can be a safe haven now

While Carlson believes in Bitcoin as a safe haven in the future, it’s already begun acting as one now. With investors selling up and getting out of the free falling stock market, many are then turning to Bitcoin as a more reliable asset. High volatility in the stock market suddenly makes Bitcoin’s volatility less intimidating, leading to further adoption and good news for the cryptocurrency. So, Bitcoin is safer than most assets – especially right now. It’s time to stop treating it as risky.