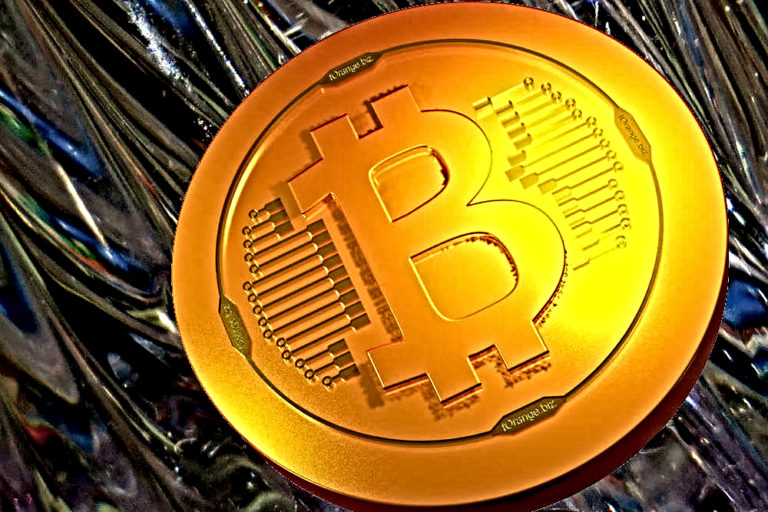 Regardless of the price partnership over the preceding week, Bitcoin is getting solid pointers that the current rally will be dissimilar from the exponential price hikes that were experienced in the year 2017.

Even though the current transactions show hulk in the cryptocurrency through market capitalization, long-standing shareholders and industry followers reminisce a comparable transference in sentiment that occurred almost two years back.

The price of the virtual currency Bitcoin shoot up from the grave $1000 to an unprecedented high of $20,000 during the year 2017, while most of the price hike was noticed in the later part of the year

This resulted in a rapid swelling, which resulted in the last year’s “crypto winter” and unpromising and uncertain environment which shacked BTC of more than 80 percent of its worth.

Recently, with the change in circumstances, it seems that the acceptance for cryptocurrency in general and Bitcoin in specific is realizing a record high. Since the beginning of the year 2019, the industry has been saying a huge emphasis on mounting acceptance and incorporation of cryptocurrency across numerous sectors.

Paralleled to the past years, companies are now alternatively turning to crypto and blockchain as an authentic industry reformer, climaxing in the advancement of a coin called Facebook Coin by the social media hulk and a JPM Coin by one of Wall Street’s most foreshown banks.

The volume of transactions favors the growing Bitcoin acceptance and serviceability, particularly. Increasing swathes of consumer wallets did not stay quiescent during the course of previous year’s bear cycle, as the BTC investors used up nor did they move their reserves conforming to the blue market values.

Succeeding the 30% hike in the worth of Bitcoin estimation over the previous week, the genuine cryptocurrency also noted an enormous landmark in the history of its practice- the 400 millionth transaction transferred since 2009- the year when the currency first came online.

Furthermore, Bitcoin on an average of makes 350,000 transactions every day. These figures might not compete for payment platforms like Visa, which routes over 150 million transactions every day, but, it signifies a rock-hard beginning for a currency that is frequently mocked over the lack of its use.

Rather than deteriorating in consumer’s exchange accounts or wallets, the mounting BTC transaction volume is revealing an active and expanding user base. Scalability, as sketched by various industry leads, should remain at the epicenter of cryptocurrency progress.

Visa indeed has a significant advantage on Bitcoin in terms of consumer approval, but it also has a payment policy proficient of handling a huge 65,000 transactions every second at max capability. Bitcoin, like the majority of the virtual cryptocurrencies, is in a dire need of enormous advancements to grasp the scalability essential for extensive adoption.