Bitcoin is back $4,000, Ethereum and Ripple following suit 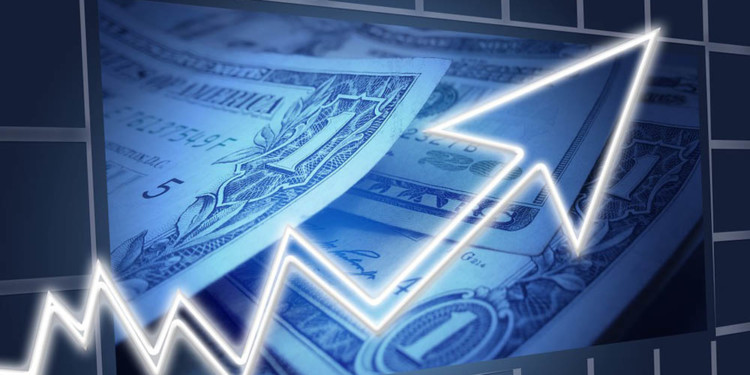 Bitcoin’s (BTC) price has been increasing the last 2 days along with the Ethereum (ETH) and Ripple (XRP) along with the rest of the top ten crypto tokens. Bitcoin alone has risen by almost $6 billion in market cap over the last day.

Another important fact is that the token’s price has risen over $4000 for the second time. Initially at the beginning of the year and crashed shortly after. Although critics and experts were predicting a bright future for Bitcoin, nobody saw this one coming.

Bitcoin rose several dollars in minutes to break through against the long-lasting bears. Similarly, other tokens followed suits as Ethereum gained around $3 billion while Ripple gained $1 billion.

This significant upgrade was a result of the increasing interest the people have developed in blockchain and digital assets. Various analytics showed statistics that confirmed that Bitcoin has been gaining mainstream since 2018 that concludes that there will be long greens starting at some point.

Another important milestone achieved in 2018 was that the token had more transactions than PayPal. Yet, another important point that needs attention is that these recent rises prove that the cryptocurrencies were not some timely craze but are here to stay and will play an import role in the future.

Moreover, it adds to the prediction that Bitcoin will be remaining at the top for a long time. The fact that various investors and exchanges are utilizing its lightning network adds to the point that Bitcoin is the most rapidly developing Cryptocurrency and Blockchain that is still making its mark.