Bitcoin in the greens again; would the market hold above $4000 this time? 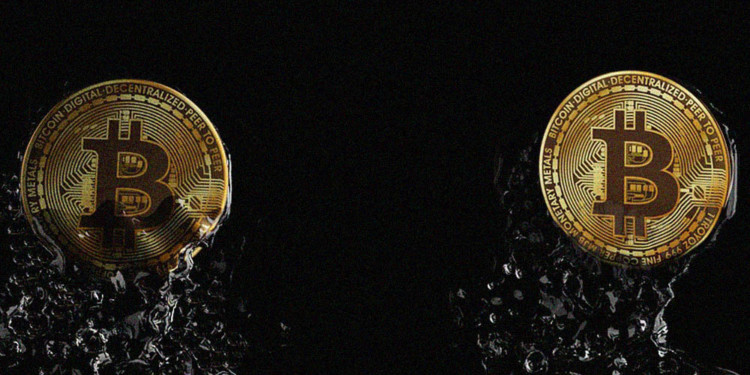 Bitcoin has been in sway for many months now; the currency has been dropping below the four thousand dollar mark so often that the debate has become a little redundant like a stale joke.

Most investors are of the view that the currency should be left alone at the moment so that they can come back later and reap the harvest of their long term investments. This is also confirmed by analysts on more than one occasion but this does not stop the investors from hoping for a persistent market that stays afloat above the four thousand dollars ($4,000) mark.

Bitcoin stands at three thousand eight hundred and forty-one dollars ($3,841) at the time of publishing with a steady increase of around three percents (2.9%). However, the currency had dropped down to three thousand seven hundred dollars ($3700) not a week ago.

The leading cryptocurrency has managed to establish a base resistance at the three thousand and seven hundred dollars ($3700) mark, however, despite receiving all kinds of positive sentiments from the market, the coin has failed to develop the same resistant at any point above the four thousand dollars ($4000) mark.