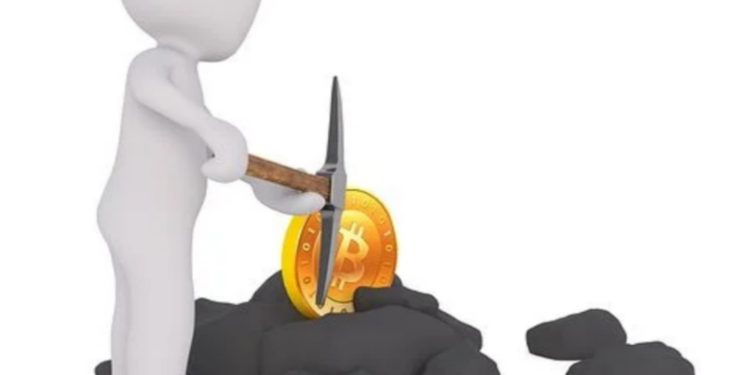 Two digital assets analysts and critics have given their two cents about the Bitcoin ideal block size debate that is presently rocking the crypto world.

The two have stated that no matter what anyone says, they still think that middle ground is the best, and if it is not achievable, Bitcoin might become centralized.

They further argued that if the block size is small, transaction fees might shoot up because the clients might want their transactions to be added to a block.

What is the Bitcoin ideal block size?

They further said that if they cannot afford high transaction fees, they will have to wait an annoyingly long time to get their transactions done.

Furthermore, if the block size is too big, it might cause problems for the miners in the sense that they will need a lot of disk space and network signal so to be able to run the network.

If this happens, small scale firms like Coinbase or Bitpay will be useful to help with bulk transactions, which in turn gives larger companies centralization over the digital asset.

CEO of crypto firm Zcash, Zooko Wilcox noted that the Bitcoin ideal block size debate has gone on for a very long time after a lead researcher at MIT proposed a diagram that educated people on which is ideal.

The researcher said that small blocks would mean that miners would be forced to take just small transactions, which will, in turn, force small scale companies to charge more for transactions.

He also noted that if the blocks were to be big, only bigger institutions might approve transactions and, in turn, control most of the Bitcoin in circulation.

The researcher said that even though the Bitcoin ideal block size is unknown, miners might have to go with whatever they get.