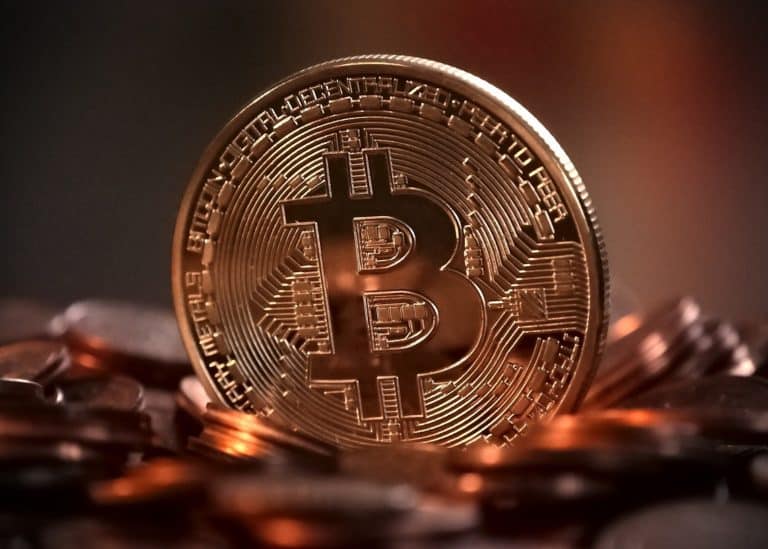 58 percent of Bitcoin holders in a survey carried out by crypto critic, and venture capitalist Peter Schiff revealed they are ready to die with their digital asset for how long it stays below 10k. Schiff conducted the pool on Twitter asking BTC holders how “much longer does the price of bitcoin have to stay below $10,000 before you will throw in the towel and sell?”

This quiz is for Bitcoin HODLers. How much longer does the price of #Bitcoin have to stay below $10,000 before you will throw in the towel and sell?

28,168 respondents participated in the survey as more than half of them (58 percent) claimed they were ready to take it to their grave if it does not surge to 10k.

15 percent claimed after a year, they’d sell while 14 percent were going to wait for three years, and 13 percent would wait 10 more years before finally throwing in the towel. Schiff, as earlier mentioned, is a crypto critic and recently said that there is no way Bitcoin price would trade at $25,000 ever after many pundits believe the crypto at some point would surge to that level.

After the survey, the venture capitalist said to Bitcoin holders, enthusiasts that no price point would see him “panic-buy” the cryptocurrency. It would be recalled in May that Schiff said Bitcoin would collapse.

Reportedly, Twitter pools can’t be relied on as in certain cases, and the audiences are usually biased. In Schiff’s case, the poll is likely reaching cryptocurrency proponents who may want to troll him, given his comments on the cryptocurrency. It is also possible most of the respondents are non Bitcoin holders.

However, it is worth noting that Gold recently has been performing better than Bitcoin. The precious metal hit a nine-year high earlier this year.

Gold’s performance made Boris Schlossberg, the managing director of FX Strategy at BK Asset Management and crypto critic say that Gold is the real Bitcoin.

Bitcoin price in the past weeks has remained stagnant fluctuating between $9,000 – $9,300.

The crypto king had a short stint plunging below the $9k and rising back in less than 12 hours. As at the time of filing this report, Bitcoin trades at $9,221.

Several analysts have made different bullish predictions about the crypto, especially this year owing to the recent halving event believing it would at least surge above $20k this year.