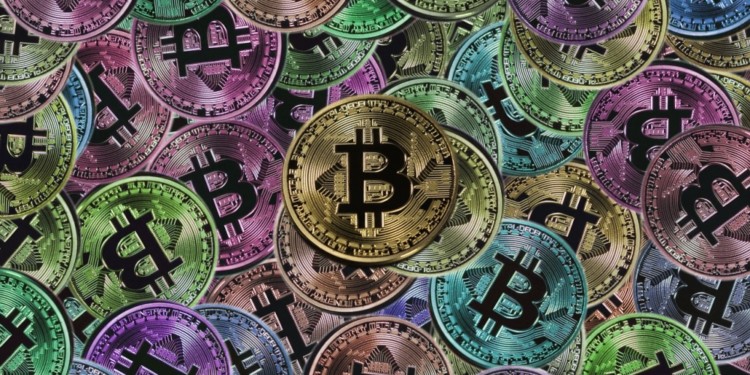 Bitcoin (BTC) shows a promising future by reaching its one million marks with active bitcoin users around the world, reports the leading provider of crypto market updates, CoinMetrics.

“Just users and not traders”

The news, however, has received conflicting views from crypto enthusiasts. While some refer to the active addresses as “just users and not traders”, others accredited its on-chain transactions with bitcoin tumbling or mixing. What followers fail to notice is that even if there was an increase in bitcoin mixing, it would still indicate a growth spurt in bitcoin users.

“Bitcoin is setting the stage for Libra”

Several Twitter users were gung-ho about social media giant, Facebook’s involvement in bitcoin expansion. One user quoted “Bitcoin is setting the stage for Libra”, Facebook’s very own cryptocurrency rumored to be valued at more than $19 billion.

Bitcoin transactions not favored by merchants

As another example of a contrary point of view, a user expressed concerns regarding shrinking bitcoin adoption rate in merchants, following a report released by Cointelegraph last August. However, JP Morgan Chase’s latest announcement on the subject today cited that “Bitcoin has come a long way since 2017 and managed to arouse immense interest in its futures transactions.”

Meanwhile, tweets released by Coinbase Custody last week, a dedicated crypto asset custody platform for institutions, revealed that the firm is in possession of more than $1.3 billion digital assets under custody and its exponential growth is likely to hit $2 billion marks soon, indicating that the cryptocurrency’s popularity is growing by leaps and bounds.