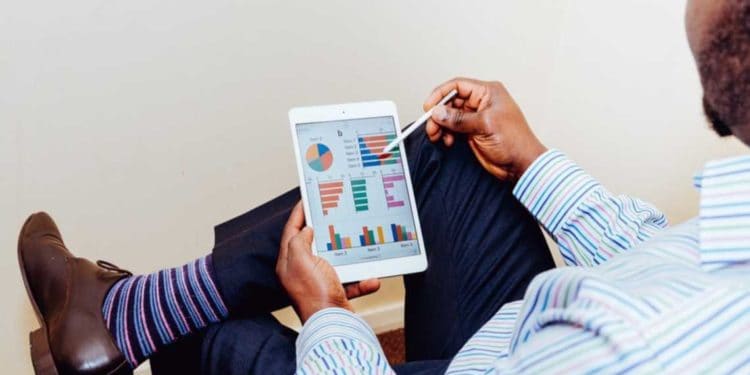 With Bitcoin halving in less than a day, the BTC transaction fee appears headed north. This has however not slowed down user quest to pay more for their transactions to get top priority. This has seen a surge of transactions that are yet to be confirmed.

It is not the first time for BTC transaction fees on the network to rise but this comes at a time when the Bitcoin 3rd halving is a few hours away. The demand for transactions on the network is set to push the platform capacity with a possible congesting that might send the fee even higher.

The user concern at the moment is to get their transactions confirmed and not the BTC transaction fee. On Friday Bitinfocharts showed an average of $3.18 translates to a 350 percent surge compared to four days earlier when the fee average was as low as $0.6.

The fee increase is nothing new on the network. The fee surged to $3.40 in July last year. However, the current increase coincides with increased volatility in the coin price. The current fee is not high compared to what it was during the crypto boom of 2017 when the fee hit an all-time high of $55.

The current premium rate is a clear show that users want their transactions verified as fast as possible. Traders are focusing on reduced transaction waiting times. When more users are more transactions are initiated at the same time, the network gets overwhelmed this triggering the transaction cost surge.

There are indications that the BTC transaction fee surge will be reversed after the halving. Miners will get half of the rewards they are getting before the halving event. As per Blockchain.com data, the amount of unconfirmed requests has been on the rise for the last one week. 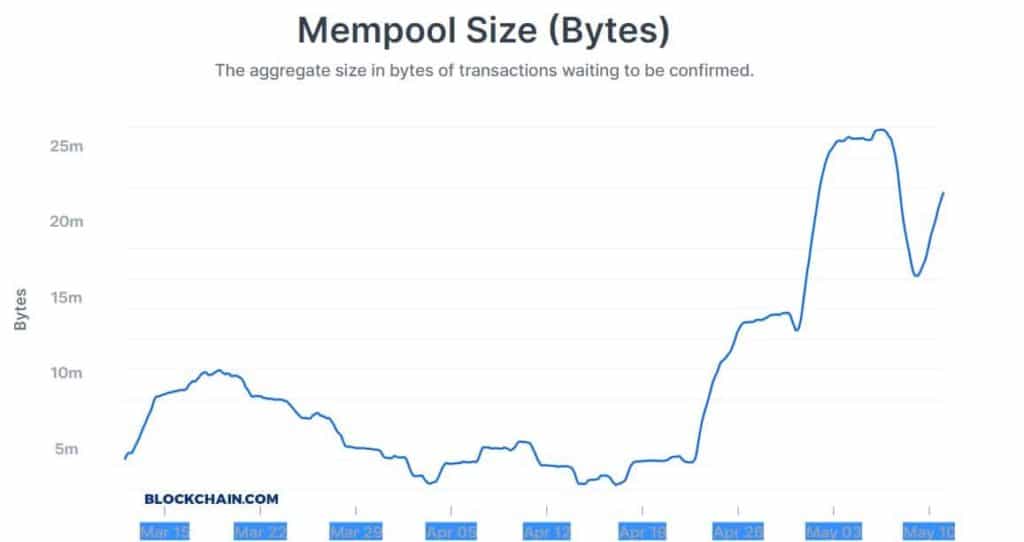 The chart indicates that the number of unverified transactions has been on the uptrend for the better part of the week.

However, this might skydive soon after the Halving event. With an unpredictable crypto market, it is hard to determine the BTC transaction fee takes to post the Bitcoin 3rd halving.