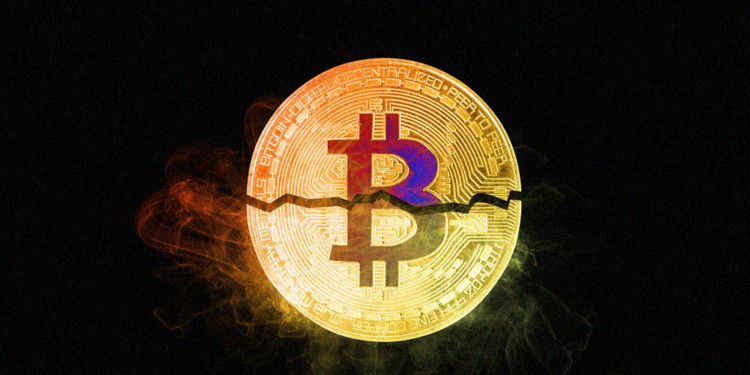 The king of cryptocurrency Bitcoin is headed towards the blockchain Bitcoin halving event, and traders are expecting hefty boosts in prices in the twelves months that follow after the halving event.

Bitcoin network has already gone through two halving events and is headed towards third in May 2020 that the currency undergoes.

The first halving happened on November 2012, and the second one happened in July 2016. Both where the precedent for a significant wave of Bitcoin adoption.

What is Bitcoin halving?

A cryptocurrency network blockchain halving events is a scheduled point in time when the mining rewards are cut down to half by the blockchain. This would mean that where the costs of the mining operations remain the same, the reward is cut off by fifty-percent (50%) for the miners.

All cryptocurrencies go through a halving event to ensure that the transaction prices are kept low for the traders and users.

Historical data reveals that the Bitcoin price rose from twelve dollars ($12) to fourteen dollars ($14) right after the first halving event in 2012.

While, only weeks after the second halving, Bitcoin price started the historic rally that soared its price from five hundred and eighty-two dollars ($582) to the all-time high of twenty thousand dollars ($20,000).

After the next halving instead of eighteen hundred (BTC 1,800) new Bitcoins available per day. Which means miners would only be able to mine nine-hundred Bitcoins (BTC 900) available. If there is more demand than nine hundred Bitcoin (BTC900) on any given day, the price will go up.

The historical pattern shows Bitcoin prices booming one year after each previous halving. However, history doesn’t always paint a complete picture when it comes to the Bitcoin markets.

Major facts about the bitcoin halving 2020:

At the time of the 2020 halving, over eighteen and a quarter million Bitcoin (18,375,000 BTC) would have been mined. The figure makes almost eighty-five percent (85%) of the total Bitcoin supply.

Now, many estimate that over twenty-five percent (25%) of all Bitcoins have been already lost. This would mean that at the time of the halving there would in fact only be almost fourteen million Bitcoin (BTC 13,700,000) available. That’s not even 0.002 Bitcoin for every human on Earth!