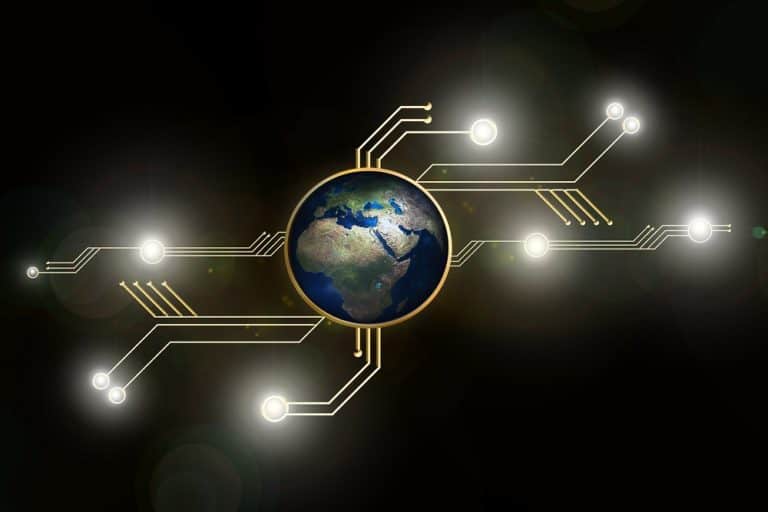 The team behind RSK has announced the launching of the Bitcoin-Ethereum bridge which enables users of the Ethereum blockchain to send BTC into dApps developed on the RSK platform.

Developers on the RSK network will also get access to Ethereum’s user base. As the home of decentralized finance, this offers significant opportunities for RSK-based DeFi projects such as Money on Chain. The project will be the first to use the bridge to cross its Bitcoin-backed US dollar-pegged stablecoins into the Ethereum ecosystem.

The Bitcoin-Ethereum bridge reflects an improvement for interoperability between blockchain that is recognized to be pivotal for ensuring the improvement and adoption of the tech later in the future. Slowly turning into a serious issue for blockchain, interoperability has been tried to be solved using side chains or state channels developed by Plasma or Matic Network. However, core Etherum developers are still on the search for a solution to network scalability issues.

On the other hand, interoperability enables the token to get transferred from Ethereum to other blockchains enjoy increased transfer throughput at a reduced cost. Currently, RSK performs hundreds of transactions per second which is more than Etherum does and limited to 15 pending when Eth 2.0 is activated.

RSK developers also have the chance to access Ethereum’s user base being that they are in charge of decentralized finance, it allows them the chance for RSK-based DeFi projects such as Money on Chain.

The Bitcoin-Etherum bridge allows the token to move through yet there is no change in token supply. As earlier mentioned, Money on Chain remains the first to make use of the bridge allowing Ethereum users to gain access into its BTC-enabled stablecoin developed on RSK’s smart contract platform.

However, RSK was already run on a two-way bridge-like BTC blockchain allowing users to spend their Bitcoin on the platform. The new Bitcoin-Etherum Bridge is, however, an upgrade of what was obtainable as the upgrade can transfer any Ethereum ERC-20 token.

Whenever a token changes its initial blockchain, the Bitcoin-Ethereum bridge “locks” it, remitting the same amount of tokens on the other chain to maintain a constant supply.

Even at the World Economic Forum event in Davos, it was mentioned that one of the main issues of blockchain is interoperability. However, interoperability through the Bitcoin-Ethereum bridge can be used for propelling a significant rise in crypto adoption. It would also enable transferring values amidst several blockchain networks leading to no need for an exchange platform.

The inclusion of BTC alongside other related cryptocurrency derivatives in the growing Decentralized finance sector would propel a positive change also.