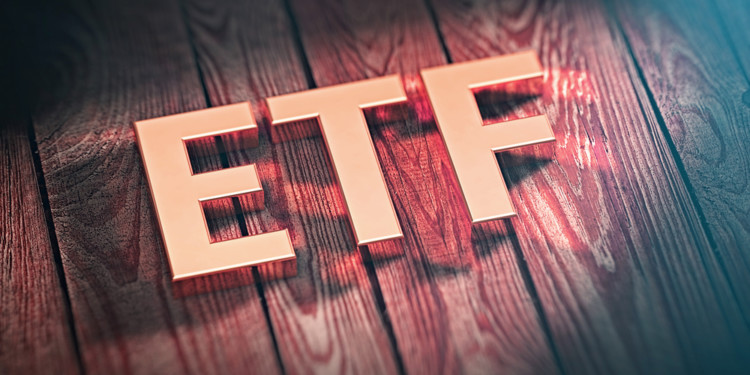 Bitcoin ETFs just got another supporter. Paul Atkins, former commissioner in the United States Securities and Exchange Commission, spoke at the CoinMarketCap conference recently. He said that Bitcoin exchange-traded funds can help increase the accessibility of Bitcoin.

Robert Geene, from the Center for Digital Financial Assets, also spoke at the event about ICOs, digital assets, Bitcoin ETFs, and stablecoins. The rising demand for Bitcoin ETFs stems from the fact that they represent the potential to increase the accessibility of Bitcoin. This is something traditional and will surely sustain in the market.

The concept of ETF is to push more towards listing the security to entice more buying trends among retail as well as institutional investors. So, people aren’t just putting their money into anything. There is an intermediary step before security takes precedence.

Paul further mentioned how the institutions are willing to enter the crypto realm, but the regulations hold them back. The laws aren’t particularly encouraging. In such a case, a Bitcoin ETF can charge the whole marketplace and act as a stabilizer for the futures offerings.

Atkins also dispelled myths about how many in the financial industry fear that Bitcoin is a risky asset. He said retail investors are still wary of Bitcoin’s volatile and unstable nature. There is no centralized platform for Bitcoin trading, which is both a positive and a negative. The lack of liquidity affects the volatility in price action which further makes the investors skeptical.

ICO boom has ended. What next?

Paul Atkins said that the ICO boom has ended in the United States. Despite this fact, there is still demand for traditional crypto securities, if not Bitcoin ETFs. He still supports innovation in the crypto industry. The structural difference between the U.S. markets compared to global markets also adds to the threat perception.

Even though the crypto trading platforms are decentralized, all of them are separated by various regulations, infrastructure, and operational differences. Their services, features and also operations vary widely. There needs to be a fundamental shift in the way the market perceives digital assets to grow Bitcoin ETFs.