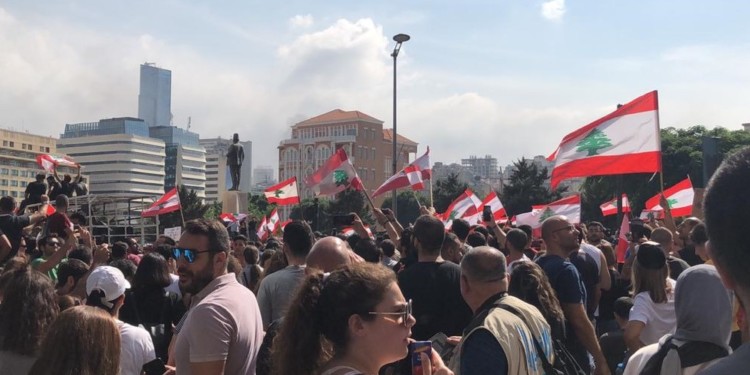 Bitcoin du Liban launches in Lebanon amidst economic pressure while the country is deemed a sinking ship by a top national representative.

The western Asian country Lebanon has been under immense economic pressure, and the speaker of parliament Nabih Berri has reportedly referred the country as a sinking ship.

The former Vice Governor of Lebanon’s central bank stated that the central bank of the country apparently got engaged in some Ponzi scheme, as, it relied on new borrowing, in order to pay back the debt.

As the Lebanese pound pegged to the dollar, however; the inadequate inflows consequently led to financial engineering, and about $85billion were borrowed from commercial banks by the central bank, and this amount is almost twice the foreign exchange reserves. 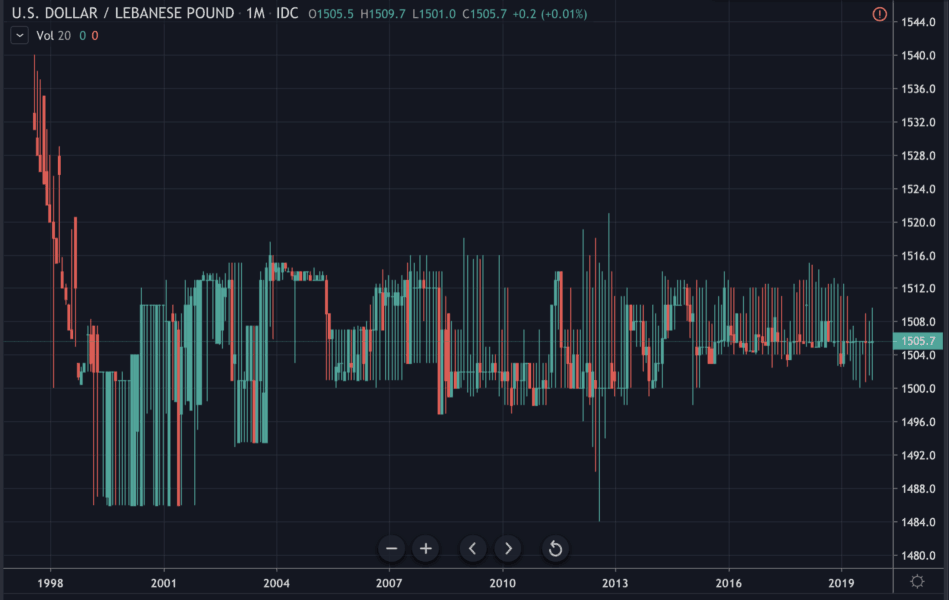 So, technically the country is bankrupt; therefore the previous government demands harsh austerity measures, and a revolt quickly turned into a nationwide protest against the ruling class, who are seen as the corrupt who are incapable of running the state. While Bitcoin is unstable but a high-class asset now.

Reportedly, protestors have been demanding revolution economic reforms and to put an end to the sectarian system: secular civil democracy.

Due to this chaos, depositors attempted to withdraw their money, but all in vain. The banks seem to have informal control over the capital, so this leads to harassment of staff, which subsequently led to striking by the bank staff.

Amidst the chaos, Bitcoin du Liban was launched to make the Lebanese aware of the potential of Bitcoin and its use in these types of circumstances.