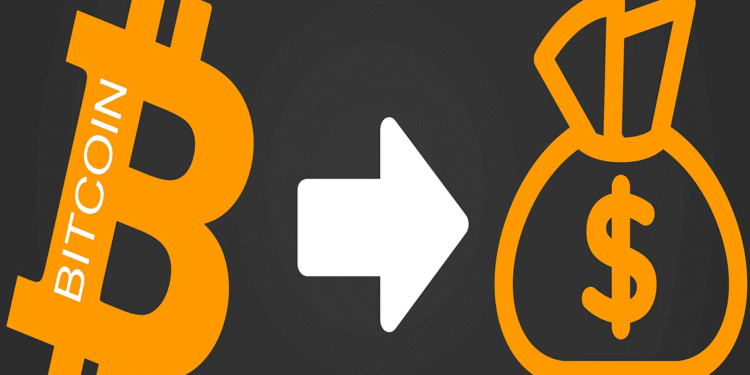 The Bitcoin Cash price line returned towards the $240 mark on 13th June. Future Blockchain, a crypto analyst on the Trading view, believes that there is an ascending triangle pattern forming on the BCHUSD charts. 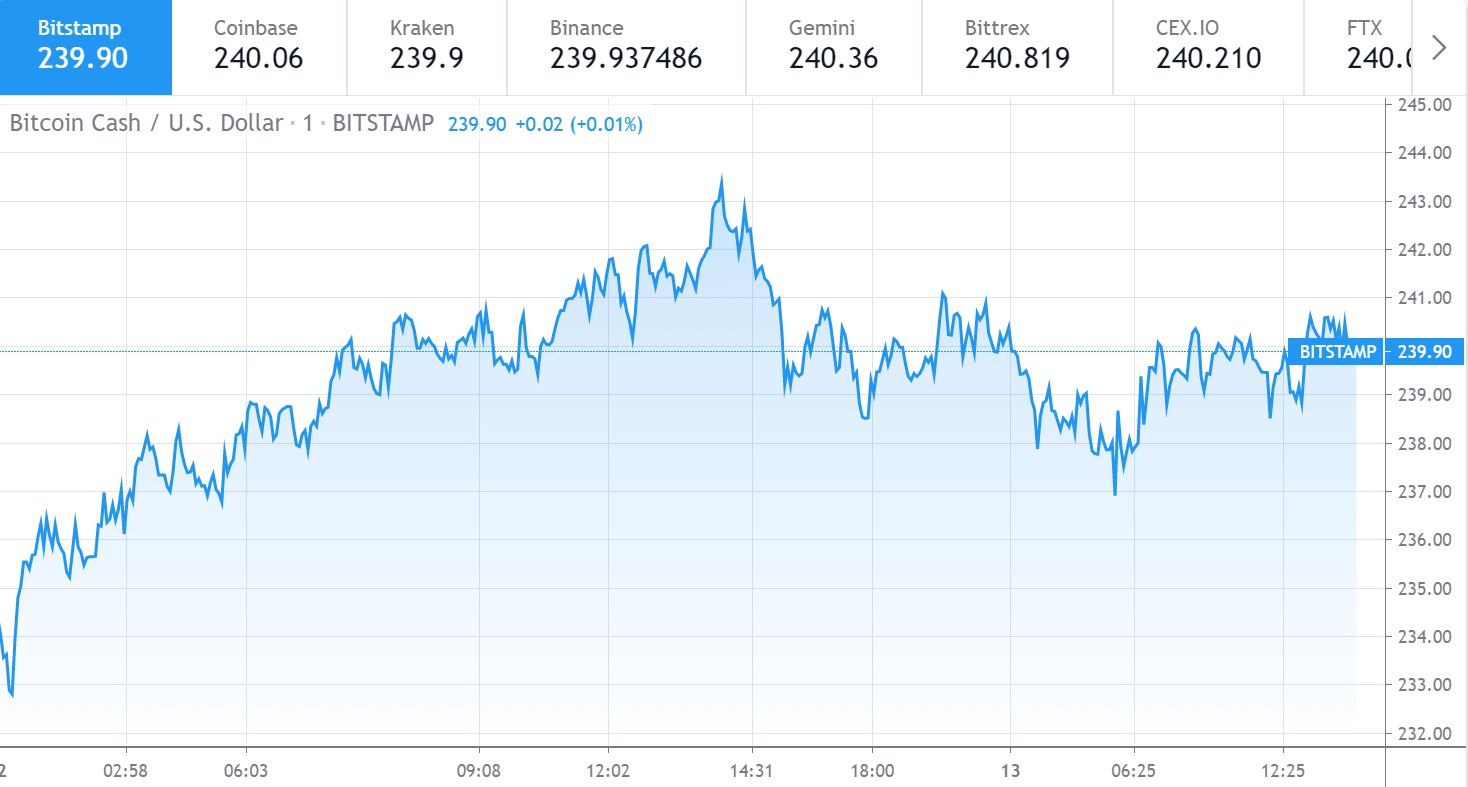 The cryptocurrency shows a ruffled price trend for 13th June. The BCHUSD pair was priced near the $240 level at the beginning of the day. At the time of writing, Bitcoin Cash traded at $239.90 US Dollars.

Future Blockchain is a TradingView analyst who has suggested that an ascending triangle pattern seems to be forming on the BCHUSD charts.

The crypto analyst has suggested that the cryptocurrency may turn bullish next, which will allow the cryptocurrency to reach a new high above the $265 level. The target price for this scenario lies near the $278 mark, where the next Fibonacci retracement level is situated. This idea will come into play if the pair breaks above the ascending triangle pattern.

Quant Trader X is another important TradingView analyst who has marked trading orders for the BCHUSD pair.

In this trade, the sell stop lies at the $230.63 mark. The sell stop order will stop the selling of the cryptocurrency when the said price parameter is achieved. The stop-loss order was placed at $246.67 by the crypto analyst, meaning that the traders should sell or buy once the price approaches the mark.