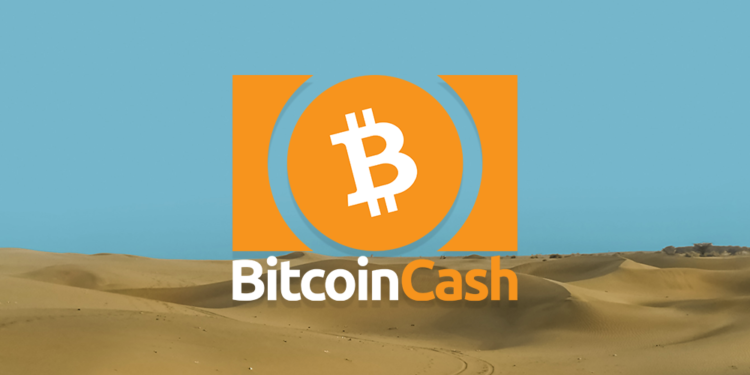 After closing trade near the $342.00 mark, on January 22, the Bitcoin Cash price line sees bulls to cross the $354.00 mark, before it retreated towards the $350.00 level. The cryptocurrency exhibited a disheveled price pattern for most of the 1-Day price chart.

The 20-Day Exponential Moving Average (EMA), alongside the other MACD line, the 50-Day Simple Moving Average (SMA) have traced straighter paths over the day’s chart. The SMA closed at $345.41, whereas the EMA closed the day’s trade at $349.67.