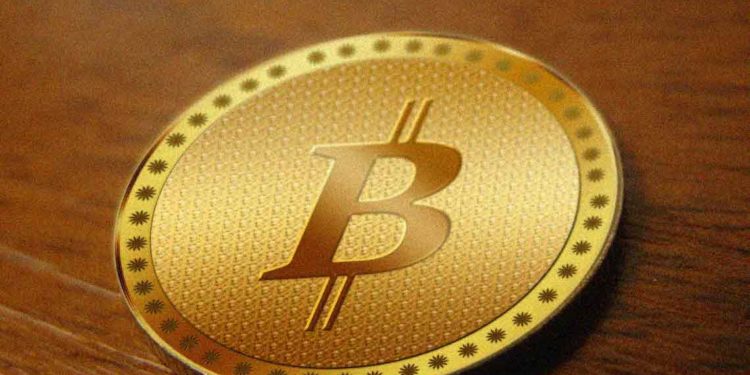 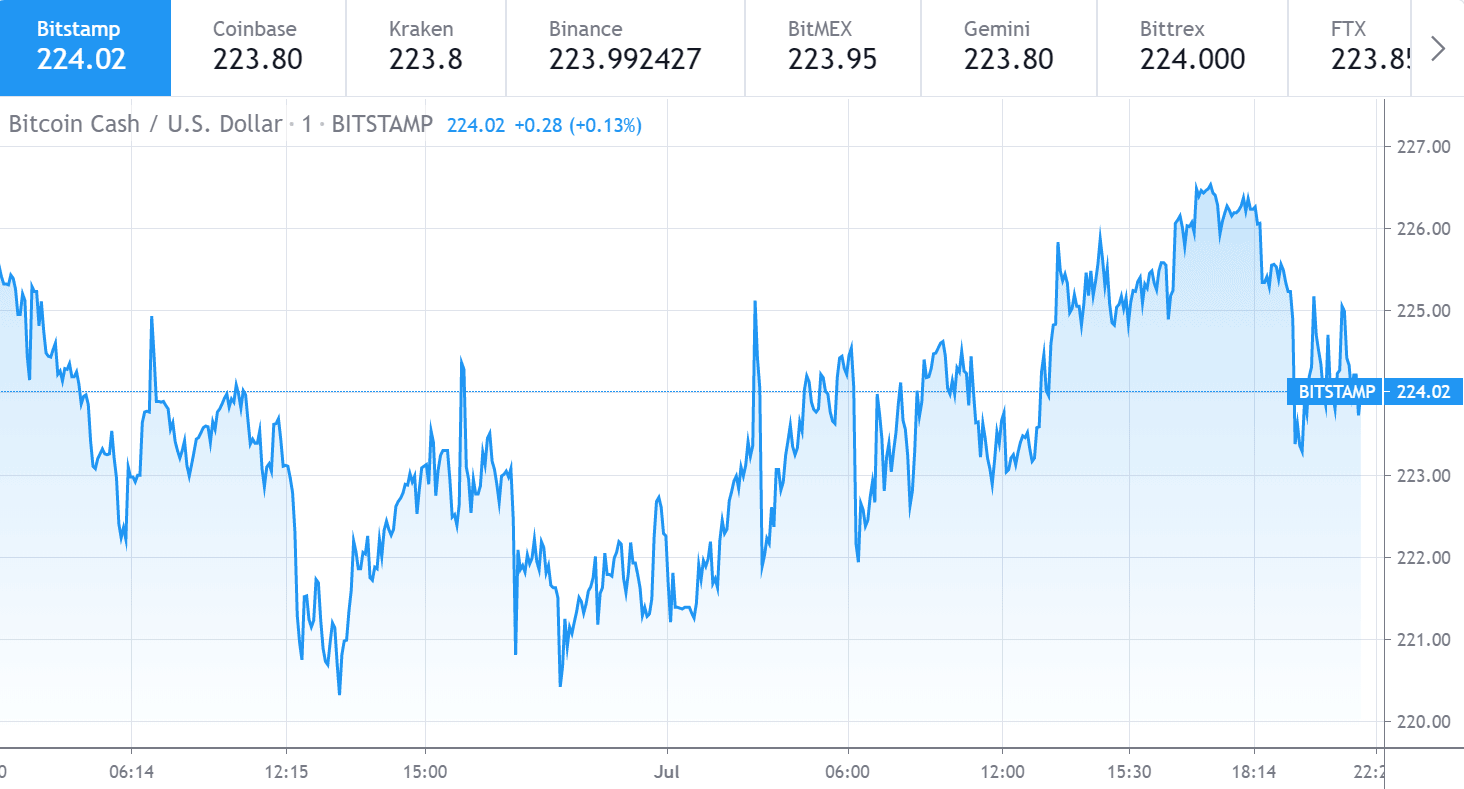 Bitcoin Cash traded at $224.02 US Dollars at the time of writing.

What to expect from the BCHUSD pair?

Kyer, the TradingView analyst, previously highlighted two entry points for the BCHUSD pair, which have been met by the trading pair.

The analyst also stated that they will target the wick of the downtrend and attempt to sell there before reevaluating.

Pavel Gorlov is a TradingView analyst who believes that the BCHUSD pair will break past resistance near $225.

As per the idea chart, the BCH price touched the resistance at $225.75 on the 1st of July, while the ascending support line is drawn below the BCHUSD pair’s trajectory that starts from the 29th of July.