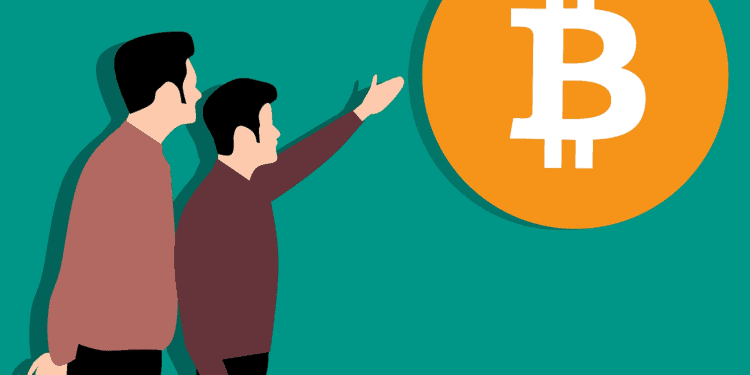 The Bitcoin Cash price line fell towards the $246 level on the 7th of June. The BCHUSD trading pair encountered the bearish movement in the afternoon of the day, while cryptocurrency traded within a day’s range of $245.55 — $255.62.

BCH was priced near the $254 level at the beginning of the trade, after which it dropped towards the $252 mark as it approached the 7th of June. The cryptocurrency traded above the $252 level until after 12:00 GMT when the trading pair turned bearish and fell towards the $246 level.

Bitcoin Cash approached a day’s low of $245.55 US Dollars, after which it traded near the $247 level until the end of the day’s trade. At the time of writing, Bitcoin Cash was priced at $247.03 US Dollars.

The Relative Strength Index (RSI) fell to a low of 20.97 at the time the cryptocurrency turned bearish. This shows that BCH was oversold at the time. At the time of writing, the RSI indicator was observed at 44.78.

Alexandar_Harford is a TradingView analyst who is of the opinion that the BCHUSD trading pair will exhibit an ascending triangle pattern. The analyst believes that a trend reversal will occur, while will allow BCH price to head above $260.