Bitcoin Cash price rises after fall to $226: what’s next? 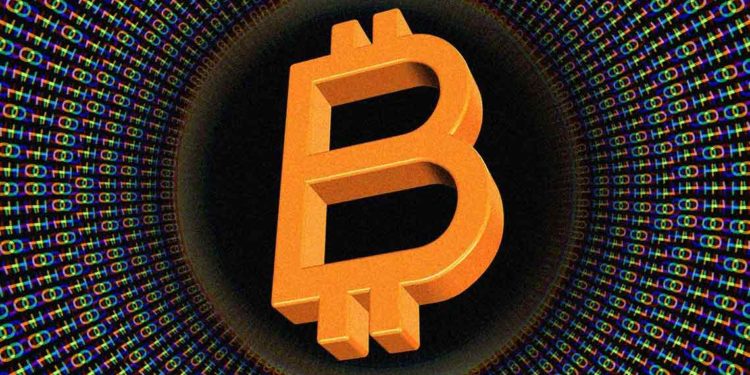 The price line fell below the $226 mark on the 15th of June. Future Blockchain, a crypto analyst on TradingView, is of the opinion that the BCHUSD pair may either rise towards the $278 mark or fall to a bearish pennant. 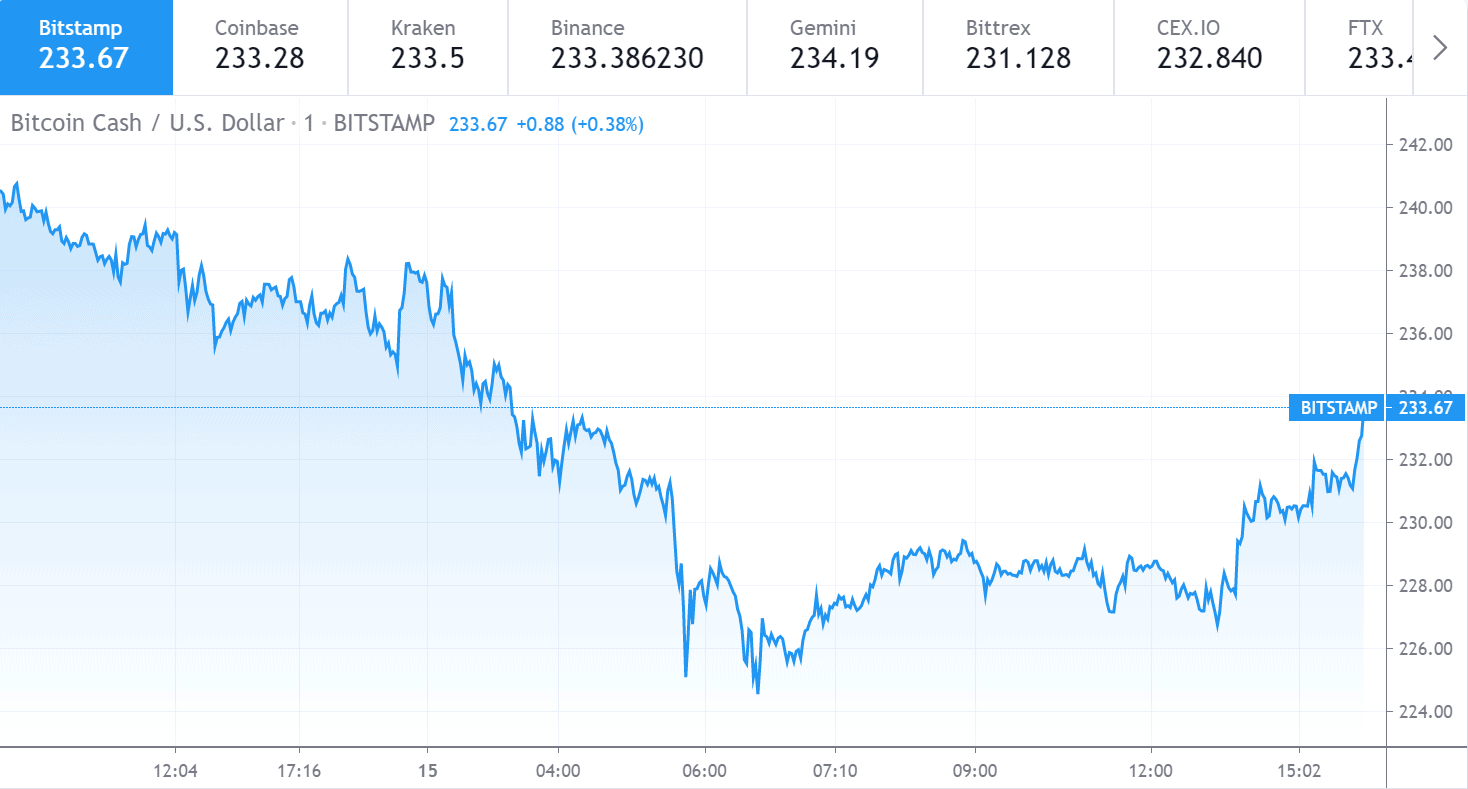 The BCHUSD pair stood above the $236 mark at the start of the 13th of June. After the first quarter of the day, the trading pair was observed at a low of $224.35 US Dollars. At the time of writing, Bitcoin Cash traded at $233.67 US Dollars.

Future Blockchain is a TradingView analyst who believes that the BCHUSD pair will break out of the ascending triangle.

The target price that Future Blockchain believes BCH will achieve, lies at $278. The upper resistance of the ascending triangle can be observed at $265. The uptrend line under the trading pair remains broken, but the range corridor still remains intact.

In this case, the crypto analyst has suggested two scenarios for the trading pair’s next move. According to the first scenario, Bitcoin Cash will return above the uptrend line and break above the ascending triangle pattern. The target price for this scenario lies at the $278 mark. The support for the trading pair lies at $222. 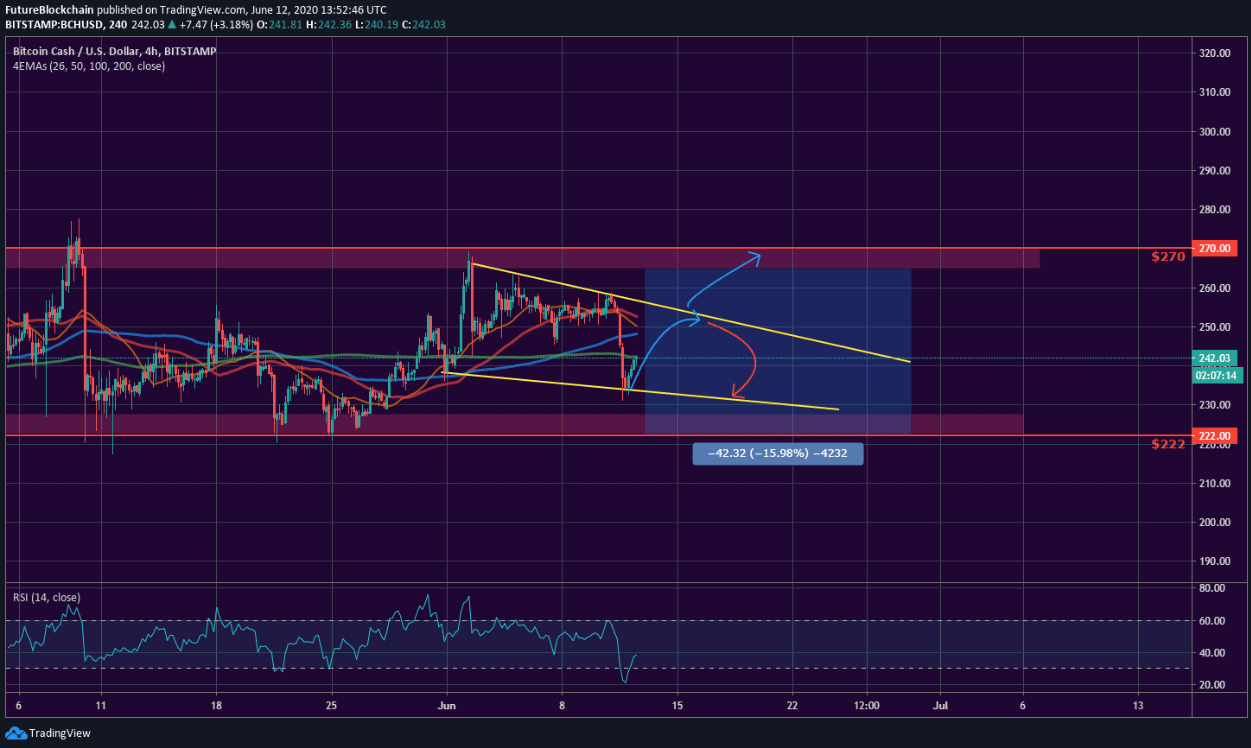 As observed in the second chart, BCH is also expected to fall to the potential formation of a bearish pennant. However, neither of the two scenarios is confirmed yet and the next play depends on the cryptocurrency market.