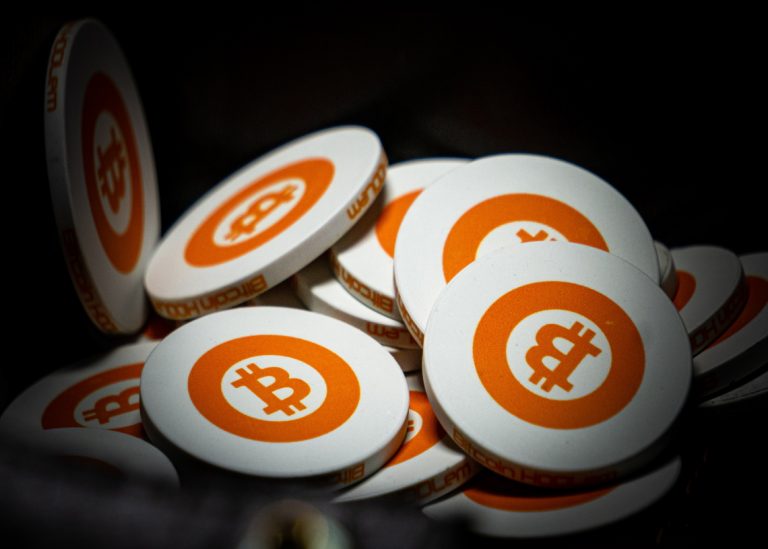 Bitcoin Cash has entered the list of the ten best cryptocurrencies for passive investments. This digital currency has a source code similar to Bitcoin. But, its payment processing is faster than BTC.

BCH is going through its prime, rising 11% more this Thursday from 300% so far this year, according to Coinbase figures.

What is Bitcoin Cash?

The cryptocurrency was developed in 2017 as a fragment of Bitcoin, gained fame for its fork in crypto. Based on Blockchain technology, Bitcoin accepts only seven transactions per second, causing conflicts for daily transactions.

Alex de Vries, an economist at Bitcoin Cash, told CNN Business: “BTC Cash is the alternative to Bitcoin with which it is expected to increase the transaction limit.”

“The BTC Cash creators made an update to the Bitcoin software, which increased its transaction limit. Thus the cryptocurrency was born,” said de Vries.

All Bitcoin Cash split into two parts for 2018; in a similar context, they made another fork named “Bitcoin SV.” This other fork topped $8 billion, ranking in the top 19 of the most popular cryptocurrencies as indicated by Coinbase.

How is Bitcoin Cash different from Bitcoin?

Just as Bitcoin Cash looks a lot like Bitcoin, it also has its differences, and not just in its capitalization. Bitcoin has more demand than its fork, and that is why it maintains the top position. According to Coinbase, the market value in Bitcoin exceeds $1trillion.

A Bitcoin Cash portion also passed into Litecoin to gain momentum and take a good position. Although both cryptocurrencies have 18.7 million tokens on the market, the demand for BTC Cash differs from for Bitcoin.

The CEX.IO director told CNN Business that: “Bitcoin Cash has shown that it is a resilient cryptocurrency in today’s ecosystem.”

Although this statement is true, it does not mean that the cryptocurrency could reach a greater capitalization than BTC. BTC Cash would increase transaction speed, but this did not turn out as expected.

Although BTC Cash had a failure in the reason for its experiment, it has achieved success in other aspects. The transaction fees forthe cryptocurrency are lower than in Bitcoin; according to BitInfoCharts, and do not exceed $0.28. While the transaction fees on Bitcoin could be up to $60, as indicated by Coindesk.

With these points clear, Bitcoin Cash has become another alternative to Bitcoin, including Litecoin. The cryptocurrency has also been engulfed in the price bubble that affects other tokens such as Dogecoin, Ethereum, and Bitcoin.