Bitcoin Cash is bashing Litecoin on the coin market 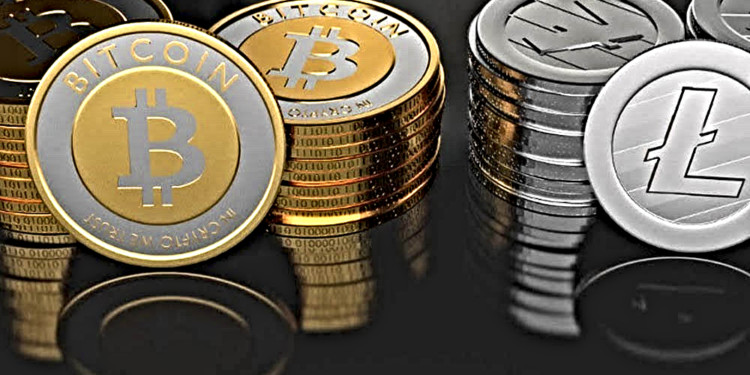 Even though Litecoin’s percentage is higher than Bitcoin Cash it still could not prevent Bitcoin Cash from overtaking its fourth position. This phenomenon demonstrated by Bitcoin Cash can be explained through its recent integration into the Huobi exchange

If we look at the Bitcoin Cash/ United States Dollars chart we can notice that it hit a higher resistance level that priced bitcoin Cash at three hundred and twenty-seven dollars ($327.30).

This resistance level was unstable and the price fell back hitting below the three hundred dollars ( $300) mark. As of now, it is trading at two hundred and ninety-seven dollars ($297).

But if this is not achieved and the price continues to fall below the three hundred dollars mark ($300) then the expected support level will be two hundred and fifty ($250). According to the Stochastic RSI, the bullish market momentum is going to be on the rise for quite some time.