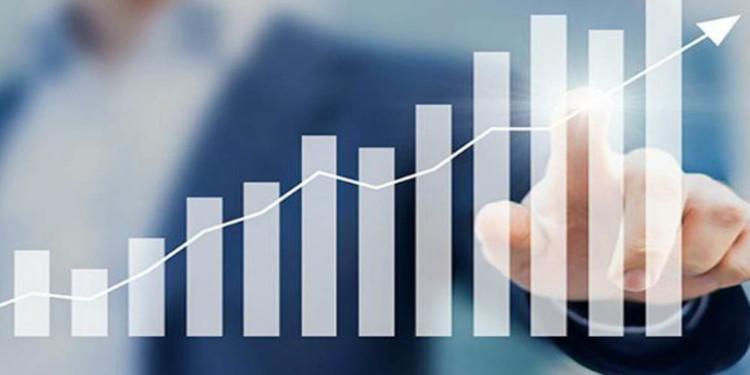 According to recent reports, the funds circling digital currencies are increasing at a steady pace ever since the colossal bull run by Bitcoin in 2017 grasped everyone’s attention.

This growth in funding had been choked by the cryptocurrency winter that lasted for more than a whole year. As determined by the recent study conducted by the Crypto Fund Research, digital currency funds have seen an increase of more than forty percent (40%) during only the first quarter of 2019.

The firm stated that they are expecting the current hedge funds to assimilate digital currency within their portfolios along with the launch of novel crypto and VC hedge funds.

Similarly, the current VC companies will keep on adding blockchain investments whilst launching separate funds. They also said that the firm expects a gradual decrease in the funding rates as compared to the previous years.

A crypto fund advisor state that Bitcoin will evolve into a universal reserve asset. Moreover, the greater proportion of these assets are rather small and more than half of them possess assets less than worth ten million dollars ($10,000,000) as assets under management.

In contrast to this, only forty-one have assets under management worth one hundred million dollars or higher. Among such funds are the Polychian Capital and Pentera Capital.

The number of funds saw a decline last year, however, the cumulative asset under management still saw growth at a satisfactory rate which continued throughout 2019.