Previous Bitcoin bull run is about to return 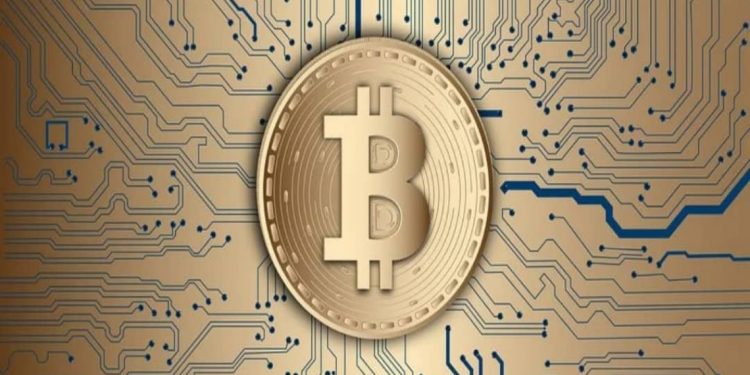 Bitcoin has been experiencing what would best be described as one of the best times in the market after its price moved from around the $10,000 region to post a new price around the $12,000 mark.

With the new impressive movement in a matter of days, analysts have given their take on the future of the coin. According to a few of them, the Bitcoin bull run is presently giving them hope that the coin is set to touch its all-time high figure.

According to a particular trader, the three crucial moving average is set to witness an upward trend in the weekly chart.

Talking about the last time that these key moving averages showed an upward trend, the analyst noted specifically the bull run of 2012 and 2013 as well as 2016. Going further, the analyst said that if history is going to repeat itself, then the Bitcoin bull run would span longer than a year.

Furthermore, if the bull run happens, Bitcoin would be able to post a new all-time high record that would displace the previous one. Another factor that shows that Bitcoin is about to make a massive surge is the term“super trend,” which just showed green for the first time in about a year.

Even though Bitcoin is steering the right course to make it big in the crypto industry, bears are still unconvinced about the impending breakout.

According to a high ranking official at Euro Pacific Capital, Peter Schiff, Bitcoin’s reign at the top of the $10,000 trend may not last long. Pointing out the previous trends, Bitcoin has failed to breakout, and with every failure comes a price decline.

The two major times that Bitcoin has surged above the resistance in previous years has seen it drop drastically, and the last time it happened this year, Bitcoin went down by 15%, Peter Schiff said.

Others said they are not yet convinced that the Bitcoin bull run is here because the coin has not yet touched an all-time high figure of $14,000.