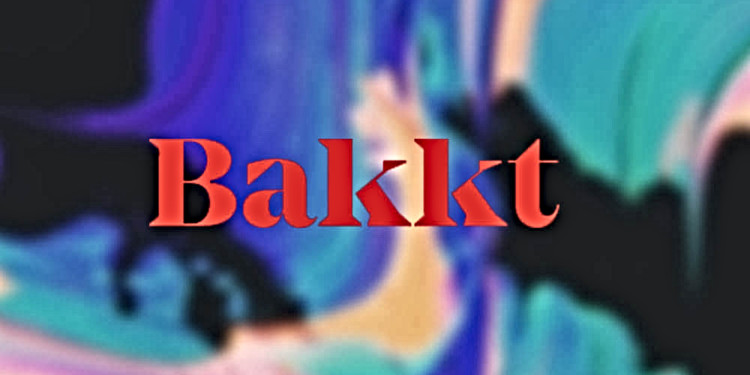 The announcement was made on Monday, and Bakkt’s decision is said to have a major impact on the crypto market.

The official launch is expected to occur somewhere near June 2019. Kelly Loeffler is the chief executive officer of Bakkt, and she gave a statement regarding the announcement explaining that the new product will have the following two features.

First will be a daily settlement future contract and the second will be a monthly futures contract. This statement from the chief executive officer confirms the rumors regarding the new decisions being made by the company.

Today, we’re pleased to update you on the launch of bitcoin futures contracts developed by Bakkt in collaboration with ICE Futures U.S. and ICE Clear U.S. https://t.co/8G3YcFbPl2

The chief executive officer also stated that Bakkt was closely acquainted with the CFTC. She further added emphasizing on Bakkt’s committed attitude towards the industry.

Loeffler expressed that, Bakkt is extremely committed to satisfying its users by fulfilling all the needs for a better, efficient and more trustworthy market. Bakkt’s main goal is to put out a product that is in line with the regulations.

In the same announcement, the chief executive officer also revealed its general counsel. Marc D’Annunzio is Bakkt’s general counsel because of its years of experience in the field of finance.

Bakkt was being pushed to launch its bitcoin futures contract from the crypto community. Many had already given up hope that Bakkt will ever go through with the requests, but here we are now.

Bakkt was said to have been working BNY Mellon recently. The main purpose of the collaboration was to make Bitcoin and other digital private keys safe and secure.

Right around that time, Bakkt released the news of acquiring DACC. Along with this, it got an insurance policy worth a hundred million dollars ($100 million).