Will Bitcoin emerge as flight to safety with threat to Hong Kong Dollar peg? 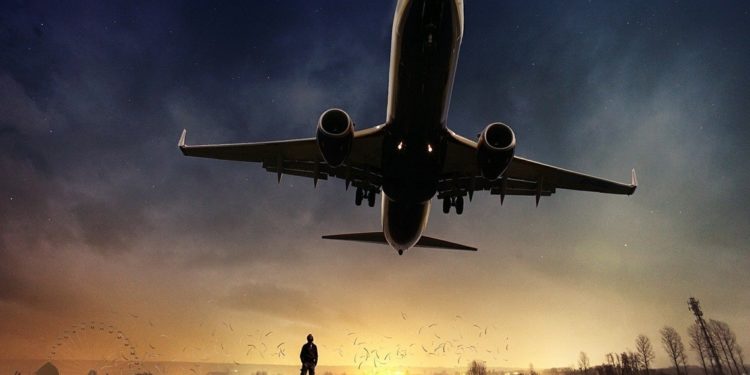 Bitcoin’s image as a flight to safety might soon be bolstered as the White House threatens to break off the 30-year-old ties with Hong Kong Dollar. If it happens, it could spur a massive wave of capital flight into Bitcoin.

Hong Kong is facing a legitimate threat. And this time, it’s not just from the Chinese government. For decades, the massive influx of foreign capital into Hong Kong markets guaranteed its association with the US dollar. However, following its recent clashes with the Chinese government over the potential extradition law has put not just its economy but the very bedrock of its financial system at risk.

The final nail in the coffin is the passing of the National Security law, which prohibits Hong Kong citizens from speaking out against China. The offenders will face the risk of deportation and closed trials in mainland China, which will radically curb their right to free speech.

Now, in an attempt to dissuade Beijing and express its retaliation, some of the financial experts to President Trump have requested that the White House breaks off its peg with the Hong Kong Dollar. Although several leading economists have rubbished this move, citing it as self-damaging and a wacky idea, Hong Kongers are already planning their exit strategies before it’s too late.

Bitcoin as flight to safety: Will Hong Kong spearhead the movement?

Amid all this chaos, Bitcoin is being hailed as the flight to safety. Ever since the city erupted in flames and fury with worsening protests between locals and the police, buying pressure on Bitcoin has tremendously increased. An increasing number of citizens are flocking to alternative currency options as a hedge against possible inflation.

In an almost-unlikely event that the United States does shatter its ties with Hong Kong Dollar, the currency value will come crashing down. Hong Kongers will instantly look for ways to prevent massive monetary losses by either sending money overseas, investing in other leading fiat currencies, or turn to Bitcoin as the flight to safety.

Given the fact that Bitcoin is entirely decentralized and unaffected by imminent sanctions on trade, the crypto could see its image as the flight to safety being strengthened. The Bitcoin adoption rates would hit all-time highs as investors will swarm the exchanges before the fiat becomes worthless.