$500M worth Bitcoin and Ethereum locked in DeFi 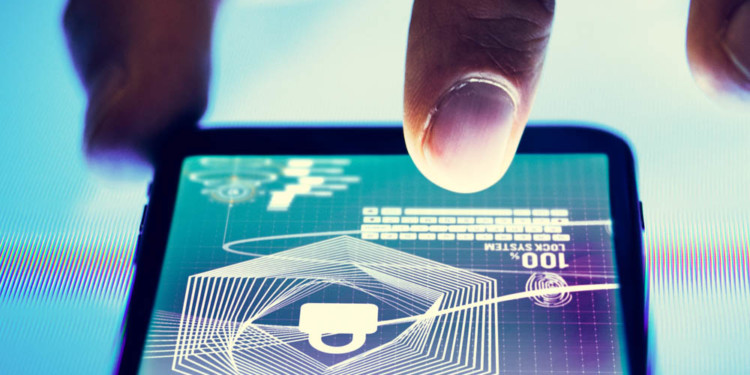 Bitcoin and Etheereum locked in DeFi are providing a real solution to the crypto-sphere that allows peace of mind to the stakeholders.

In the day and age when hackers don’t leave even the most sophisticated of systems powered by hundreds of employees we mostly helpless. The security problem is real, and the issue is getting bigger. Enters, Decentralized Finance or DeFi.

What is DeFi system?

DeFi system is the financial service that works in a trustless and transparent manner on blockchains of Ethereum and Bitcoin.

The system works via an autonomous and self-operational code-based protocol in the absence of unnecessary intermediaries.

Bitcoin and Ethereum locked in DeFi

Although the system was established in 2018, yet it is constantly evolving. Due to the efficiency of the system, it has garnered massive popularity. The Lightning Network Bitcoiners have had a little over nine (9.7) million dollars’ worth of BTC locked in the DeFi, and the figure has doubled since last year. 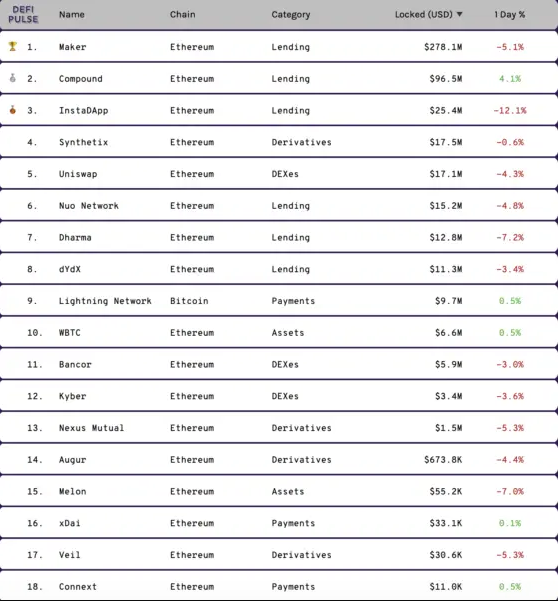 However, the Maker’s Dai dominates the figure and not solely because they were the ones who were the inventor of this genre. Almost half of the crypto assets are secured in DeFi, and InstaDApp is the new platform that is kind of on top of the Maker Dai. The InstaDApp enables the user to draw Dai, buy Ethereum, and then lock that Ethereum in just one transaction.

The compound has been making waves recently, but this new Synthetix looks interesting which previously tokenized the Apple stocks, and here Crypto’s are being tokenized along with gold, silver, and the fiat.