Bitcoin adoption is increasing in Venezuela; is dollar at threat? 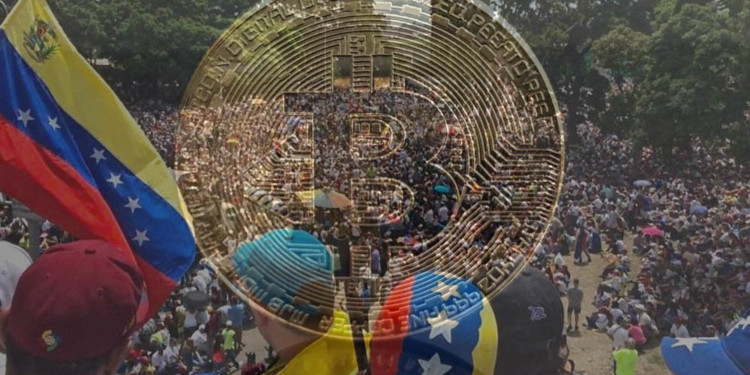 Venezuela, suffering from hyperinflation, has had its bank releasing new bank notes of ten thousand (10,000), twenty thousand (20,000) and (50,000) bolívar. The fiat currency is a wreck and the only sector of the country that is relatively well off than the rest is the oil sector.

Constant electricity breakdowns are worsening the conditions as they already are deteriorating. Trade Economics stated that the central bank’s statistics showed that the Venezuelan economy shrank over twenty-two percent (22.5%) at the end of 2018 and then recently, over seventeen and a half percent (17.6%).

Bitcoin is much more feasible. The Venezuelans are sticking to their fiat currency in order to try and save what’s left of their economy. However, Bitcoin has been famous and its influence has spread to neighboring countries because of Venezuela’s economy adopting it. 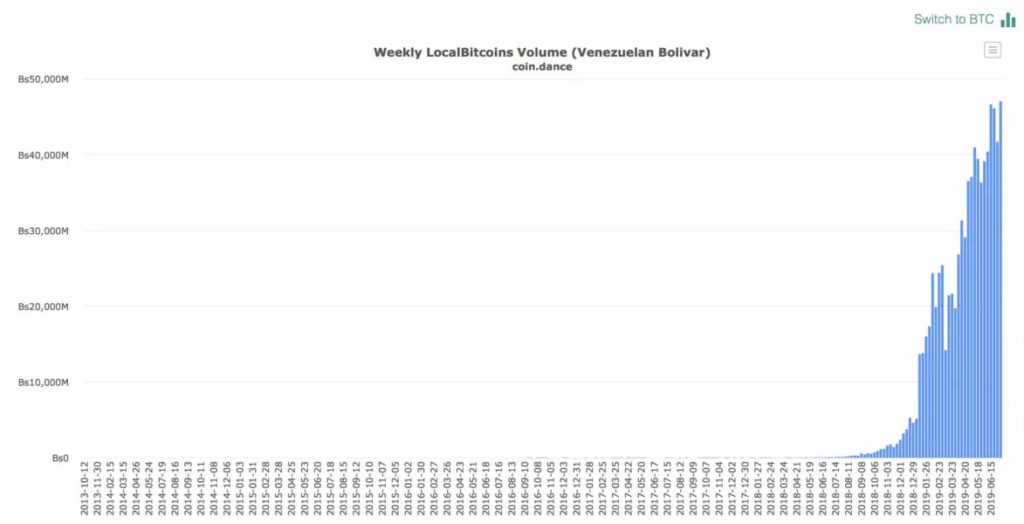 Here’s how the plan for Venezuela’s residents has been going. Fiat going through a border can be confiscated. Bitcoin has no such sanctions imposed on it. Hence instead of gold or dollars, transfers are done via Bitcoin (BTC) and Ethereum (ETH).

Furthermore, the bolívar is not used, but the dollar has been the common day financial buddy for the locals. At the current adoption rate, it seems that the Bitcoin has established itself as an alternate for Bolivar but not for the United States Dollar so far.