BISS closed: Chinese authorities have shut down the exchange and arrested 10 people 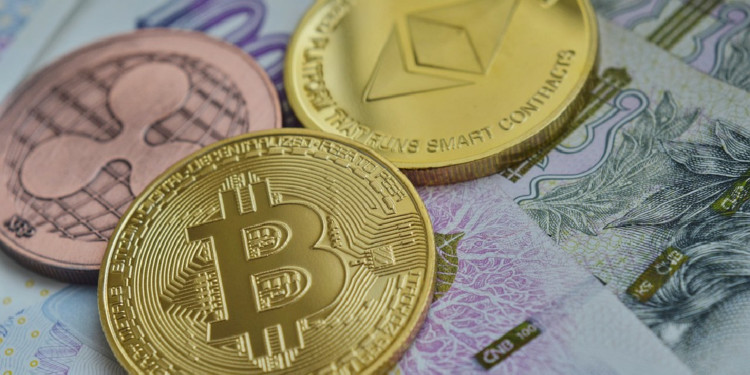 Beijing-based crypto exchange BISS has been shut down by Chinese authorities. Law enforcers have arrested ten people that were allegedly involved in its operations.

The news has been spreading in China for several days, yet it was revealed to the west only recently. Chinese media outlet Sohu reported about the incident; however, it remains unclear as to when did the event took place. BISS was a popular crypto trading platform and was rising as of late.

Later on, the company published a blog post admitting that there was a problem with user withdrawals. The company confirmed that authorities had halted its operations. The exchange stated that it intends on fully cooperating with authorities.

The post reads “BISS’ operations have been halted following an inquiry” by Chinese authorities. The inquiry was related to the services provided by BISS, which the authorities perceived as illegal. More specifically, these services did not “align” with capital controls regulations in China.

China is apparently following through on its effort to “prevent the recurrence” of illicit monetary activity. Chinese authorities seem to have uncertain views regarding crypto assets. The authorities consider blockchain technology as a good thing yet have a negative stance towards crypto assets. Meanwhile, the CBDC shows no signs of a launch.

Chinese authorities emphasise that the BISS exchange was shut down for the benefit of people. The PBoC is making crypto regulations more strict, especially so regarding crypto trading. The country has made its “blockchain not Bitcoin” agenda pretty clear and it quite difficult to facilitate trading in those conditions. China has even conducted an hour-long airing on TV to announce this view to the public.