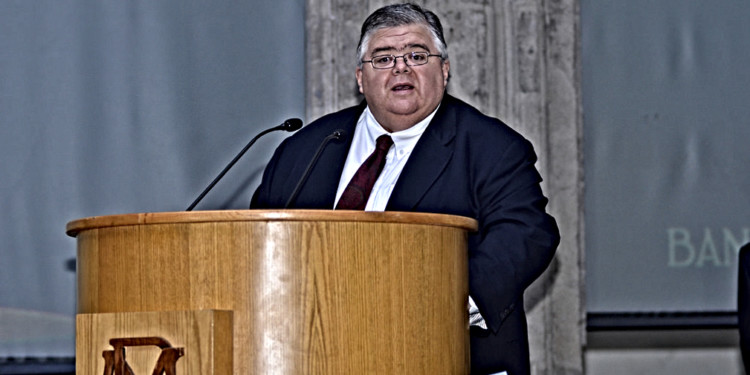 General Manager of the Bank of International Settlements, that declares itself as the bank for central banks, Augustin Carstens is reportedly against the idea of central banks all over the world issuing their own digital assets, since this could lead to massive operational consequences and destabilize the framework of the global financial system.

According to a report published by CityAM, the GM made these remarks in his address to the Central Bank of Ireland, pointing out the implications adoption of central bank cryptocurrencies could have on the policy surrounding monetary security and economic stability.

He further went on to state that central banks monitor and keep a check on inflation, ensuring a smoothly operating economy and secure financial framework, whereas commercial banking institutions thrive on luring customers in for their services.

Such a divergence towards digital currency by central banks would affect the composition and demand for hard currency in unprecedented ways. Cartens argued that Central banks are not skeptical of innovation, but they should also be careful not to disregard the major implication of adopting new technology.

These remarks were made following the J.P.M bank case, the greatest bank in the USA, after the launch of their personalized coin, the JPM Coin that is meant for use by customers to settle payments digitally.

CEO of the J.P. Morgan bank was among the most vocal critics of cryptocurrency in 2017, when it was at its highest market value, but with time his criticism faded, presumably as he realized the need to focus on crypto for the bank to profit from this emerging technology.