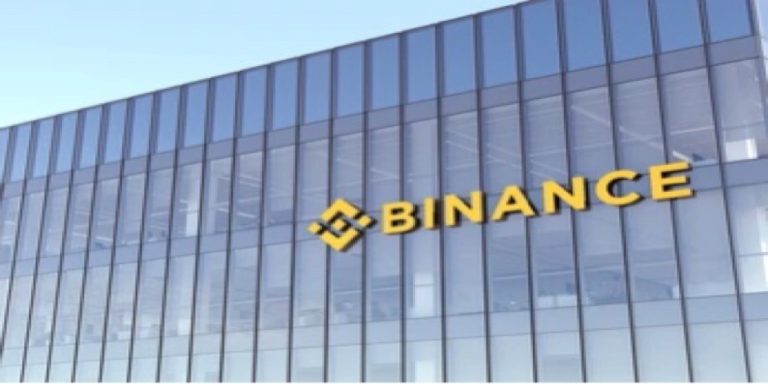 Binance, the world’s largest crypto exchange, announced a partnership with Paris-based startup incubator Station F and a £100 million ($108 million) investment to help French startups working in the crypto and Web3 space. The move is seen as Binance‘s strategic effort to expand its geographical footprint in the European continent and gain a foothold in the region.

Binance’s strategic partnership with Station F aims to drive blockchain innovation across the country and Europe. This is part of the objective Moon initiative announced by Changpeng Zhao “CZ” at the end of last year as founder and CEO of Binance.

Changpeng Zhao expressed Binance’s love for France, and the move would be an opening proof of engagement, and their team is committed to building and supporting a strong ecosystem around blockchain, Web3, and the metaverse. He added that they aim at using France as their creative and innovative base in Europe.

As part of the deal, Binance Labs – the firm’s venture arm – will provide mentorship and resources to startups at Station F. In addition, it will invest up to €100 million ($108 million) in European startups over the next two years.

The partnership will also see Binance taking an active role in Station F’s international startup program, which provides entrepreneurs with access to a range of resources and networks. Binance’s early-stage startup assistance program at Station F will put its specialists and expertise at the disposal of the most promising future projects.

Station F will offer free accommodation for the duration of the development period, as well as access to extensive resources, including VCs, prominent technology firms, and public agencies. Binance Labs, NFT Labs, and the BNB Chain teams will equally assist participants in developing, prototyping, and improving their ideas and projects.

Roxanne Varza, Director of Station F, said they want to make France the natural place to launch a startup in Europe and are excited to have Binance as one of their key international partners. The partnership with Binance is considered a strong signal that France is becoming an increasingly attractive destination for blockchain and cryptocurrency companies. The move will also help to further legitimize the industry in the eyes of European regulators.

Binance’s presence in Europe is also a vote of confidence in the future of the continent’s economy. The cryptocurrency exchange has been a major driving force behind the growth of the industry, and its decision to expand its operations into Europe is likely to have a positive impact on the development of the sector.

Zhao spoke at the Paris summit’s opening session when he revealed that Binance is also experimenting with phone line customer care, beginning in Turkey. The firm, which now depends on chat-based support, aims to provide phone-based assistance in all regions eventually.

Binance has been advancing partnerships to foster innovation in the space. The exchange struck a partnership deal with Yahoo Japan to take over the Japanese market in its campaign to expand its geographical footprint in the European continent and gain a foothold in other regions