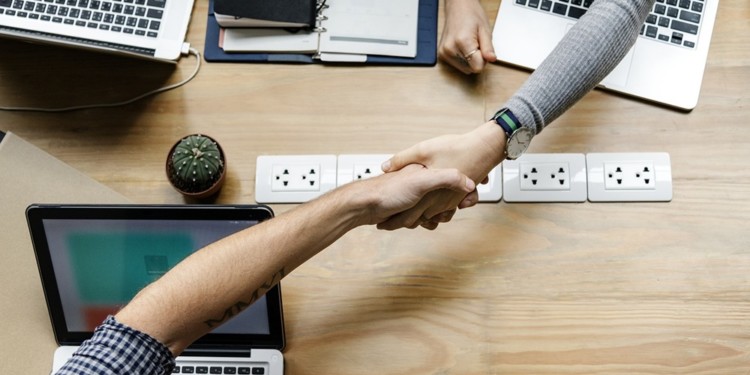 Essentially, it combines the best of both worlds – public and private blockchain and creates a hybrid design that offers entrepreneurs and businesses get an edge over others with blockchain technology.

It has secured partnership from some noteworthy brands such as LG Electronics, Celltrion, and Unionbank of the Philippines. Now, it is time for the world’s leading cryptocurrency trading platform, Binance, to join the prestigious bandwagon.

On Oct 21, it was officially announced that Binance would be a part of the leading blockchain project, making the exchange platform the first blockchain company to join the Klaytn Governance Council, along with twenty-five other major corporations.

Blockchain adoption on the agenda

Jason Han, CEO of Ground X, eagerly commented on the association with Binance by saying that the Governance Council is honored to receive the backing from one of the most notable names in the crypto industry. We also invite other interested parties to join our mission to bring blockchain adoption in the mainstream, he added.

Wei Zhou, Binance CFO, added that the firm is excited to be a part of Ground X’s mission to drive blockchain adoption and promote real-use cases of the technology. Being able to work with some of the most technologically advanced companies in Asia will give Binance a chance to grow and foster the growth of the blockchain ecosystem overall, Zhou remarked.