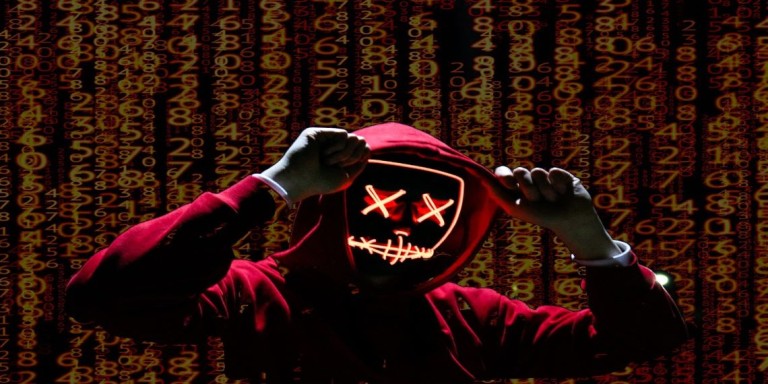 Hackers have kickstarted 2023 with major hits. According to recent reports, the security teams of crypto exchanges Binance and Huobi collaborated to freeze and recover 124 Bitcoin stolen by hackers using the Harmony bridge exploit. The CEO of Binance, Changpeng Zhao, has recently disclosed an attempt to exploit funds using his official Twitter account.

Binance and Huobi beat hackers at their game

The CEO stated that the perpetrator had previously attempted to launder funds through Binance. At that time, the bitcoin exchange suspended the hacker’s accounts. However, the exploiter did not abandon its efforts to achieve the malicious goals. Therefore, they went to Huobi to carry out their dastardly deeds. When Binance picked up on the issue, they assisted Huobi in resolving it.

Upon recognizing all of this, Justin Sun, the adviser for Huobi Global, thanked Binance for its assistance in addressing the issue. In addition, he mentioned that they had effectively uncovered and thwarted the Harmoney One exploiter’s attempt to launder funds via Huobi Global.

Aside from that, the Huobi Global adviser characterized this incident as an outstanding illustration of the potential for centralized financial institutions to provide security for the cryptocurrency community. Additionally, the adviser said that they will continue to keep a close eye out for any suspicious behaviors so as to eliminate them before they can cause harm to their consumers.

Before Binance and Huobi detected and froze the transactions, ZachXBT, an on-chain crypto detective, revealed that the exploit’s perpetrators moved 41,000 Ether worth around $64 million over the weekend.

The Harmony team found the exploit on June 24, 2022, and revealed a $100 million financial breach. The attack attracted attention to issues that some of the multi-sig wallets used to secure the Horizon bridge had previously raised by community members.

On June 30, it was revealed that the $100 million Harmony hack may have been the work of the notorious North Korean hacking group Lazarus Group. According to blockchain analysis company Elliptic, the breach was carried out similarly to prior Lazarus Group attacks.

The Horizon bridge hack is one of 2022’s most significant exploits and hacks. Analysts suspect the Lazarus Group targeted staff login credentials to compromise the security system at Harmony. The hackers then used money laundering technologies to relocate the stolen assets.

The crypto sleuth claims that the hackers consolidated and placed the digital assets on three distinct crypto exchanges after shifting the funds. However, the on-chain investigator did not provide the names of the exchanges the exploiters used.

There are over 350,000 addresses involved with the January 13 transfer of 41,000 ETH. This is a minor portion of the group’s total heist proceeds, which will amount to approximately $620 million in 2022 alone.

Additionally, the organization was responsible for the historic hack of Ronin Bridge, in which $600 million were taken. Such occurrences have prompted governments and crypto platforms to devote much more attention to security, especially for crypto bridges.

There is no reason to think Lazarus Group will cease its attacks in the near future. Crypto firms are cautious about a repetition of 2022, while governments are redoubling their efforts to impose sanctions on cryptocurrencies.

Kaspersky report on the Lazarus group

Kaspersky disclosed that the gang constructed phony websites for venture capital firms and banks in an effort to woo crypto entrepreneurs. According to the cybersecurity firm, The Lazarus Group is employing malware to assault several industry elements.

Since 2020, there have been reports of North Korea assaulting crypto firms. The sector is bolstering its defenses, but its inherent characteristics make it susceptible to cyberattacks. The nation is developing nuclear weapons with revenue from crypto hacking.