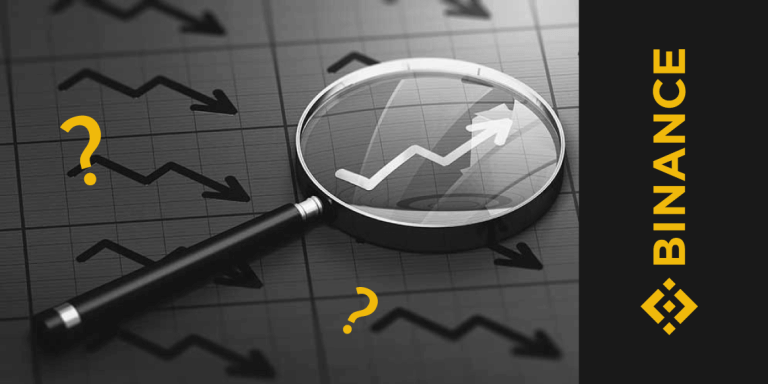 Rumours and FUDs on Binance went full steam just behind the latest Federal Open Market Committee meeting last week, which was quite positive. The FUDs included allegations regarding inadequate evidence of reserves, withdrawal from auditing firm Mazars, an assumed bank run and insolvency, and CZ’s CNBC interview, which caused Bitcoin and cryptocurrency sentiment and prices to decrease drastically.

Charles Edwards, a prominent figure of Capriole Investments, proclaimed in a Twitter thread that this “FUD is detrimental to the industry.” He further divulged nothing substantiated by data suggesting any genuine fears existed; however, the FUDs have broadly stoked panic amongst investors. He added, “If current withdrawal rates keep up with its trendline, more exchanges are likely to suffer bankruptcy due to lack of funding- not incompetence.”

Could Binance FUD be a disguised form of xenophobia?

According to the analyst, many exchanges face severe repercussions due to current market conditions. Prices have plummeted by more than 80%, trading volumes have decreased by over 90%, and reserves depleted by at least 50%. Even U.S.-based exchanges Coinbase, Gemini, and Kraken, were not immune. They saw their Bitcoin reserve levels decrease by 60% in a year. Edwards said that this reaction is caused by irrational fear amongst investors.

I love Bitcoin. But the maxis screaming for cold storage only, don’t realize that if everyone actually went to cold storage, your precious Bitcoin price would approach $0. Influencers spreading FUD are literally damaging the industry & their net worth just to pump engagement.

Despite that, Edwards was firm in affirming his stance on Bitcoin remained unchanged. He declared the current price surge is primarily due to fear and uncertainty. However, his following words echoed the views of many cryptocurrency advocates when he looked towards Changpeng Zhao and said:

And CZ, let’s stop dilly dallying and put this issue to bed with a _real_ audit.

Edwards was accompanied by market analyst Alex Kruger, who strongly rejected the idea that bank runs were good for stress tests. He says, “People with this belief clearly haven’t thought it through; when funds are evacuated from a bank, trading activity decreases, and so do their fees. In addition, many of these investors never return.”

Ryan Selkis, the mastermind behind Messari, proclaimed that most of the Binance FUD are “palpably xenophobic.” Furthermore, he stated: “I’m all for exploring deposits, and I believe it concerns that such a massive percentage of volumes goes through one exchange. Additionally, I don’t appreciate some of these critiques’ undertones. Apologies!”

CryptoQuant, an on-chain analytics business, recently conducted a deep dive into Binance‘s reserves. Their data presents that the total of BTC Binance claimed to have as liabilities when their PoR report was carried out is in line with CryptoQuant’s holdings findings. This revelation confirms Binance’s commitment to transparency and trustworthiness regarding its clientele’s assets.

Changpeng Zhao, Binance CEO, made an interesting point on CNBC recently saying that the “Big Four” auditing firms cannot audit a cryptocurrency exchange. However, when his hosts mentioned that Coinbase is now partnering with Deloitte for their audits, he countered by saying they’re still limited in what they can do. It’s becoming clear that there’s still much more room for growth and development within this industry.

Today, Blockworks received confirmation from a Binance spokesperson that the world-renowned “Big Four” audit firms – Deloitte, Ernst & Young, KPMG, and PricewaterhouseCoopers– are presently unable to conduct proof-of-reserves audits for private crypto companies. The Binance rep further stated that the exchange would use Merkle tree proofs of reserves to demonstrate their assets on the blockchain; however, they continue searching for an appropriate partner to authenticate these proofs of reserves.