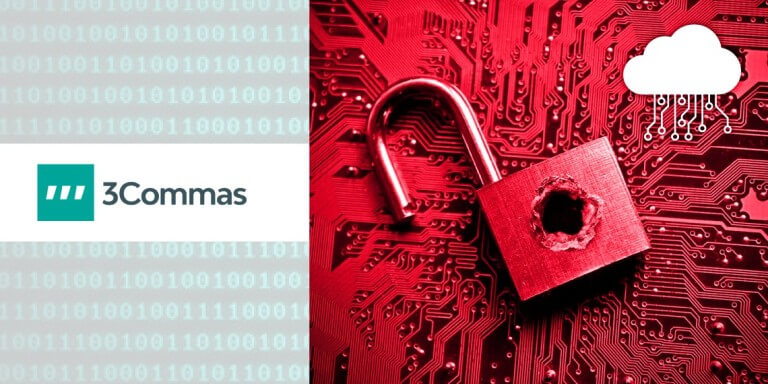 On Wednesday, Binance CEO Changpeng Zhao commented on the speculation of an October incident regarding API key leaks from the 3Commas trading-bot platform. He stated that he was “reasonably sure” these reports were accurate and widespread.

“I’m convinced that @tier10k is spot on with this tweet regarding a published API leak. Ensure you are safeguarding your data by disabling all API keys in 3Commas associated with an exchange if you have used them before. It’s imperative to take safety precautions right away,” CZ wrote on Twitter.

In October, 3Commas and FTX crypto exchange investigated the use of API keys to conduct unauthorized trades for DMG trading pairs. On October 20, they were alerted that someone had taken advantage of the platform using their connected FTX API keys. However, this sparked a full-scale investigation, revealing that these actions had taken place.

At the time of the incident, 3Commas shared that the API keys had not been taken directly from their system; it was likely obtained through a third-party phishing attack or hack.

Also, 3Commas declared that their API keys had most likely been acquired from a third-party phishing attack or hack rather than directly taken by an internal source.

On Wednesday, a 3Commas representative admitted they had received communication from the hacker and verified that all material shared was authentic.

In response to inquiries from The Block, a spokesperson said that as an immediate measure of action, Binance and Kucoin were requested to revoke all keys connected to 3Commas. Expressing regret for the situation escalating this far, the company promised continued transparency in its communication updates. Additionally, no indication was found of any internal breach or “inside job.”

The spokesperson also said that a select few technical employees were given access to the infrastructure and have taken rapid action since November 16 to revoke their authorization.

He added that 3Commas had taken immediate action to prevent future data breaches by implementing stringent security protocols and are fully committed to a complete investigation in coordination with police authorities.

On December 8, CoinMamba experienced a financial loss on Binance due to a manipulated 3Commas API key. Consequently, Binance suspended their account without providing any compensation or reimbursement. Similarly, 3Commas stated they could not authenticate whether the key was stolen.

Simultaneously, screenshots of leaked 3Commas API keys were distributed on social media channels. In a blog post, Sorokin declared that the images were counterfeit and implored users who may have been impacted to report it to the police.

On Wednesday, Sorokin tweeted, “We have launched comprehensive new security measures and a full investigation involving law enforcement. We are deeply regretful that this has escalated to such an extent and promise to be open in our communications moving forward.”

The truth is out, but the magnitude of cryptocurrency losses and affected victims remain unknown.

Last week, on-chain researcher ZachXBT determined that a staggering 44 cases of stolen crypto assets with losses totaling $14.8 million had been officially verified. In their words: “These are just ones where identity and account ownership were verified. The real number of victims is certainly higher”.

Nonetheless, this emphasizes the importance of taking all necessary precautions when safeguarding your digital funds.