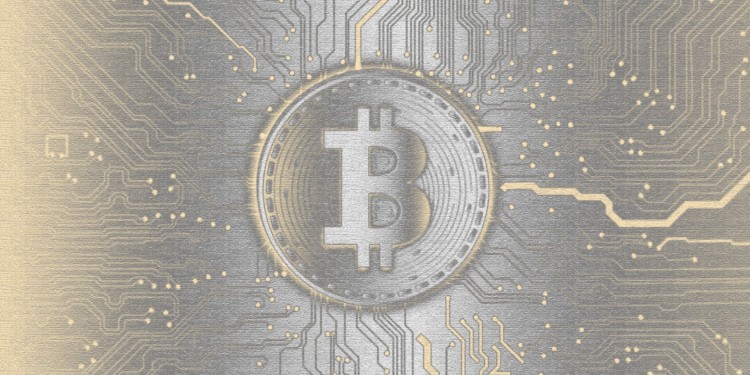 BigchainDB, the blockchain database has released yet another update meant for fixing bugs, adding new features and eliminating older code. Hence giving BigchainDB a complete makeover compared the update released two months before this one.

Among the many important changes made, the official support for Java driver got loaded onto the DB. Memoization for faster validation and RapidJSON in a new glorified version have been etched to the base-plate. The features to add, remove and change the voting power of a validator at runtime have been added.

Decisive validation processes will be handled by applying the proposal of change by any validator and ultimately causing the rest of the network to “upsert-validator election”. The other validators will then vote yes or no. If the ‘yes’ receives two-thirds votes, it will be accepted, and the task carried out. The blockchain acts as a ballot box, recording all the votes and elections. The matter is further elaborated in here: http://docs.bigchaindb.com/projects/server/en/v2.0.0b6/server-reference/bigchaindb-cli.html#bigchaindb-election

Several other changes have been implemented:

Parameter blocking has been overridden.

Not prompting to update Tendermint to the most up to date version. Updating to a specific version is the newly added feature.

The developers will release version 2.0.0 Beta 7 after they have migrated the current BlockchainDB network to the new version of Tendermint. Version 2.0.0 Candidate 1 will succeed version2.0.0 Beta 7, and subsequently, no new features will be added after that. The Candidate 1 update will solely be at Tendermint’s disposal to make changes and to mold it to its liking.