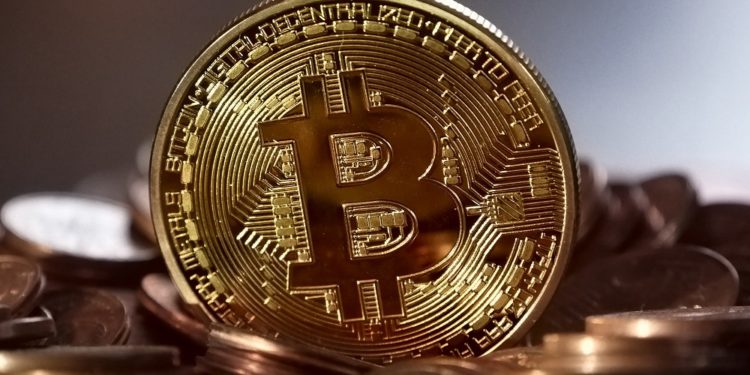 Currently, several crypto coins exist, with all of them fighting to be adopted. However, many people see these coins as a scam and other already established coins like Bitcoin, Etherum, etc. struggle to get significant backing.

Bitcoin, the most popular crypto coin seems to be the most favored crypto and seen as the currency of the future. BTC rules the crypto world currently as its market capitalization is six times more than Etherum, the second largest coin.

However, because the crypto market is still evolving, Brian Armstrong highlights factors needed to be solved for crypto to become a primary currency like the popular fiat. According to him, the first blockchain that will be able to address these issues will propel itself to having billions of new users.

Armstrong, in a tweet thread, revealed a conversation between him and Ben Horowitz, A16Z founder. Armstrong said that Horowitz revealed he sees several similarities between the internet while it was evolving and cryptocurrency.

Horowitz highlights Netscape alongside early protocols as complicated gateways to the internet, which lead to inferior products that discouraged users.

He said that at Netscape, they worked with early internet protocols, and things were hard to scale. Users had to technically oriented to be able to get online as old sites had fundamental interface and functions. He asks further that that sounds like crypto now?

According to Armstrong, Horowitz said that slow internet speed, early dial-up models are similar to the current scaling problems that many blockchains are currently facing.

The Coinbase CEO identifies his own four development issues that, when solved, the industry is on the path to enabling the best blockchain. Armstrong highlights problems of scalability, privacy, decentralized identity, and developer tools.

Armstrong is confident that the first blockchain to solve all these issues will help attract several billion users to the crypto space.

He said that he feels the coin to help increase crypto users from 50 million to 50 billion is yet to begin the project. He said whichever chain to provide solutions to his highlighted problems will have that much impact.

In conclusion: I think it's still very much up in the air which blockchain will help get crypto from ~50M users to 5B. The chain that manages to ship some of these scalability, privacy, decentralized identity, and developer tool solutions will have a big leg up.