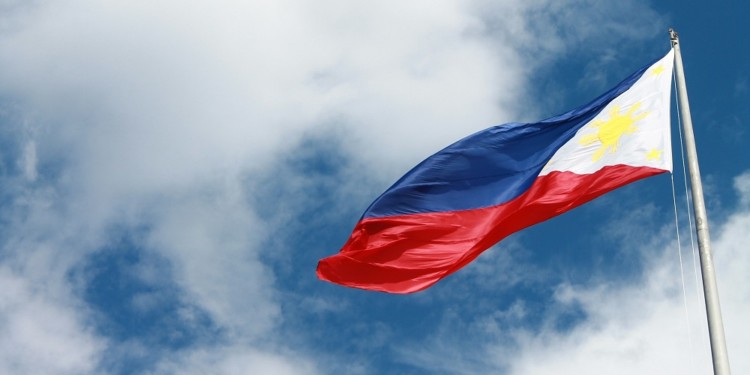 BCB Blockchain, a technology-centered company from Singapore, has signed a Memorandum of Association (MOA) with the government in the Philippines to support startups in the country via an investment worth USD 300,000.

The goal of this MOA is to create startup accelerators in the Philippines and to help the improvement and development of the tech sector in the country. The agreement specifies that the investment BCB is making will be regulated by the Philippines Department of Science and Technology (DOST).

The main idea behind BCB Blockchain’s participation in this joint project is to carry out a number of projects, some of which through its blockchain technology protocol, develop smart city concepts and plans in the Philippines.

The initial investment is worth around 15 million Philippine pesos and will be divided among a number of projects.

According to the official announcements, BCB will also partner up with several higher education institutions in the country, in order to support the development of technology from an early stage.

During the official signing of the agreement, Dr. Enrico C. Paringit from the Philippine Council for Industry, Energy and Emerging Technology Research and Development at the DOST explained that this project is a significant step forward in making his country a hub of technological innovation.

For him, the partnership with BCB Blockchain will put the Philippines at the front of smart city developments and blockchain implementation. Hopefully, such initiatives will start happening more often, as governments begin to recognize the usefulness of blockchain technology.