Bart Smith stands up for cryptocurrencies 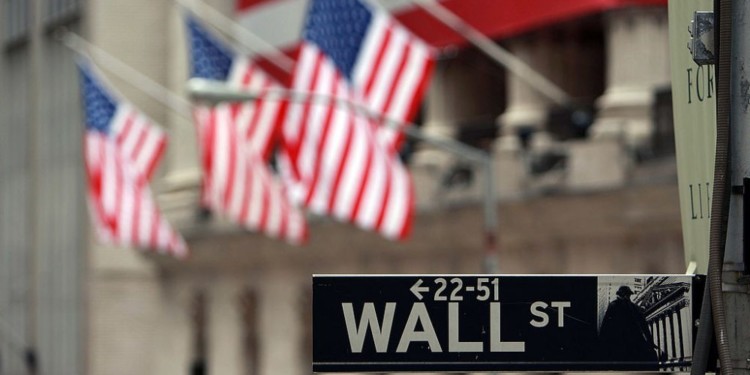 There have been several shots at Bitcoin from CNBC to discourage investors from dealing with digital assets. Essentially, the news website called the industry nothing but a bubble and urged investors to avoid it at any costs.

Fortunately, the reputation of the blockchain market was protected by wall street’s best crypto expert, the Susquehanna International Group’s digital asset executive Bart Smith. He appeared on Squawk Box in order to clarify the allegations against the cryptocurrency and highlight the reasons why the digital asset managed to reach as high as 145% increases year by year.

Smith talked about the reasons why Bitcoin managed to reach the heights that it did, ultimately naming hype and optimism as the catalysts of the massive growth. He mentioned that traders are optimistic towards brokers in the United States, especially those offering Bitcoin transactions. But there is still discussion about what motivates traders to invest in an asset that isn’t really backed by anything but investor sentiment.

Smith also mentioned that the geopolitical developments all over the world are also contributing to Bitcoin’s relevancy. For example, the US-China trade war has encouraged Chinese nationals to diversify into Bitcoin as the Yuan is at its all-time low during the six month period.

Due to uncertainty in the Chinese stock market, most Chinese investors and millionaires are forced to diversify in either a much stronger currency such as the USD or invest in long-term gains such as Bitcoin, which supports the daily traded volume and keeps driving the prices up.

Overall, Smith’s arguments can be compiled into direct support of Bitcoin and its relevancy in the modern world. Thanks to the traded volumes and the applications that the crypto finds in the real world, it is the best alternative financial asset to have in an economy that is experiencing inflations beyond large bank interest rates, which provides some kind of stability in economic growth.