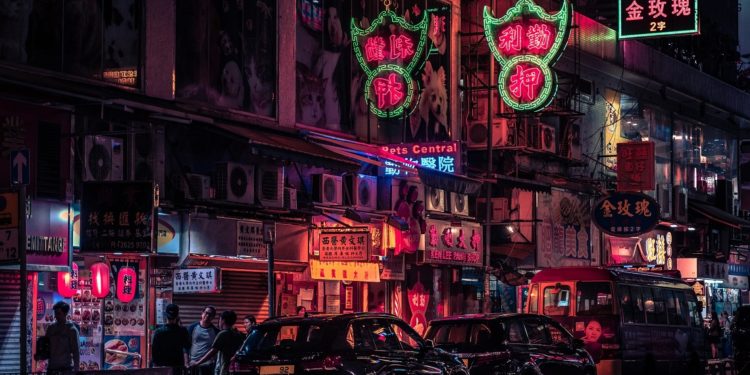 The Bank of Korea has again begun conversations around a potential Central Bank Digital Currency (CBDC) in the country. On Monday, the bank issued a book on legal matters to ensure the smooth operations and usefulness of a future central bank digital currency.

Previously, the Bank of Korea had said they would be testing the distribution of a CBDC in the country in 2021. With this development, the country appears to be ahead of schedule as the book published on the CBDC answered questions relating to the issuance of a CBDC. Korean media describes the book as revisions to the law to ensure that a future CBDC could successfully operate.

The Bank of Korea has employed blockchain technology to manage the transactions in its 22-month long CBDC pilot program. The pilot program started in April 2020 and will end in December 2021. This testing phase is the third phase after special attention was given to technological development and initial operational analyses in phases one and two.

The published book also discloses that the Bank of Korea is carrying out an analysis of operational procedures for a CBDC rollout with foreign consultation to be considered. The bank also revealed the inspiration behind the CBDC and the possible benefits the currency would bring to the country’s digital economy.

It states that a CBDC would raise the country’s GDP by 3 percent and the digitalization would accelerate the currency’s circulation and reduce maintenance cost. Lastly, it would be an efficient way to enhance the government’s monetary management.

How China may have influenced the Bank of Korea

An anonymous analyst cited by Korean media pointed to China’s accelerated rollout of a digital yuan, suggesting that its impact on the international monetary system is a factor in Korea’s own research and development efforts this year.

The expert, however, highlighted the need to investigate any potentially negative consequences of CBDCs.