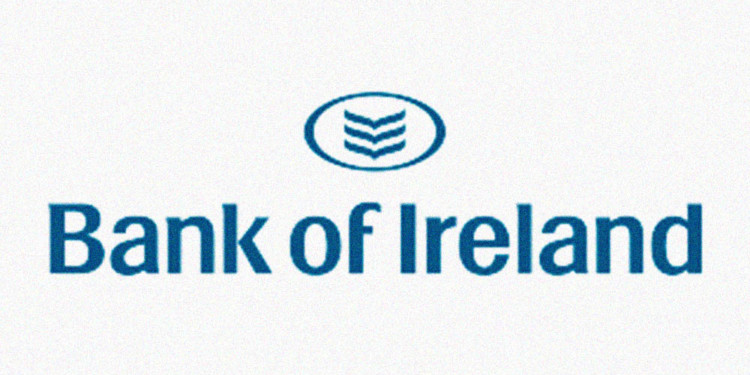 In the latest, Bank of Ireland has alleged to be involved in laundering money acquired from OneCoin crypto scam for a United States’ lawyer.

A US lawyer named Mark S Scott has allegedly used the Bank of Ireland (BoI) for laundering proceeds worth two hundred and seventy-three (273) million Euros about three hundred million dollars ($299.75M) from the multi-billion dollar scam of OneCoin cryptocurrency.

The reports reveal that the US Department of Justice filed a report in the New York court regarding the said matter. The prosecutor said that the alleged launderer was a lawyer who contacted the BoI in 2016, claiming to be a worker of Fenero Funds.

Bank of Ireland laundering money in the crypto scam?

Reportedly, Mark S Scott approached the bank with an inclination to invest in financial services and telecoms sectors. He claimed that his money rooted from financially wealthy European lineages raising no flags for a crypto scam. It is also allegedly claimed that Mr. Scott wanted BoI’s assistance due to the idea of Fenero funds investing in European Businesses using European money.

On the other hand, the bank is of the view that the Fenero Funds firm originated from the British Virgin Islands and, due to its lack of promise, was marked extremely risky. The bank is said to have informed Scott that if there were any changes in the ownership of the funds, the bank was to be informed immediately.

This was in accordance with BoI’s anti-money laundering and KYC principles. Any account holder of the bank is supposed to inform the bank if more than ten percent (10%) of the ownership of the funds change.

The US prosecutors claim that Fenero Funds disobeyed the anti-money laundering and KYC protocols set by the bank and were not informed about the change of the owners of the funds. They also claim that Scott defrauded the bank by making them believe that despite the risk followed by the agreement, the highly well-off investors would make it a beneficial arrangement for the bank.

The firm’s first problematic and eye-brow raising transaction was a payment from an unnamed account to another one situated in United Arab Emirates (UAE). The said un-named bank contacted BoI concerning the payment.

This inquiry led to them asking Scott about the transaction details. This resulted in Scott, allegedly, avoiding and resisting the revelation of any details and urged the bank to withdraw the transactions instead.

The US prosecutors have requested BoI to come up with the evidence regarding their claim. The BoI rejected the offer and said that they would only require help from Ireland.

They also said that in lieu of the Mutual Legal Assistance Treaty between the US and Ireland, they would assist US authorities with the said case. They will provide all the documentation and facilitation required for this case. They will also follow the standard procedure, which requires testimony from Ireland.