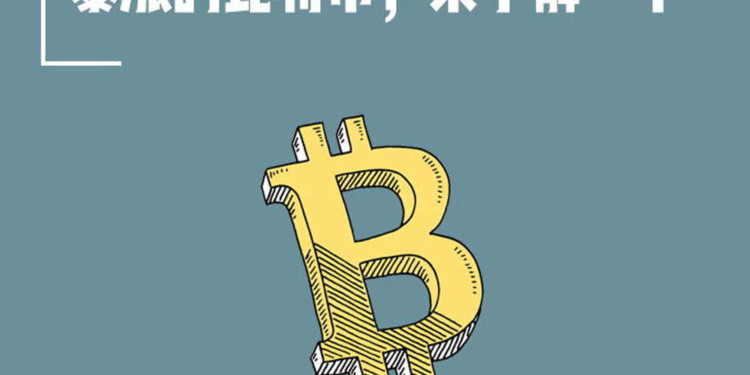 What might have been thought to be happening in the distant future is happing right now; the Bank of China explains Bitcoin position, why they are endorsing the leading cryptocurrency.

In an infographic, the Central Bank explained the history of Bitcoin and how this is the hardest form of currency humans have ever come across.

Previously, U.S Treasury Secretary labeled Bitcoin as an issue to national security, whereas now the Bank of China publicly shared information related to Bitcoin, which tends to indicate that it is endorsing this cryptocurrency.

The infographic that is posted on the website of the Chinese bank explained in detail about cryptoassets and why they are so valuable.

The store-of-value qualities of Bitcoin are the most interesting part. As it represents the difficult monetary principles that won the favor of Austrian economists as the underlying reason for its rising value.

Furthermore, the breakdown of the mining difficulty of assets and the halving schedule is also included. Everything was thoroughly explained, thereby, giving the impression that it was intentionally made easy-to-understand.

Moreover, posting such material was quite a shock for those who are in the West and do not have any idea about the true feelings and motives of these opaque institutions. Although the Chinese have been showing great interest in cryptocurrency lately, the authorities have been reluctant about cryptocurrencies.

Yesterday the #BankofChina posted up an article about #Bitcoin. They explained how $BTC works, why the price is going up, and why it’s valuable. Never thought I’d see that happen. 😅 #Bullish pic.twitter.com/GKzj7XJjJa

However, this recent move of the bank has been greeted with enthusiasm and many bigwigs of the Chinese crypto-market are optimistic about this recent development.