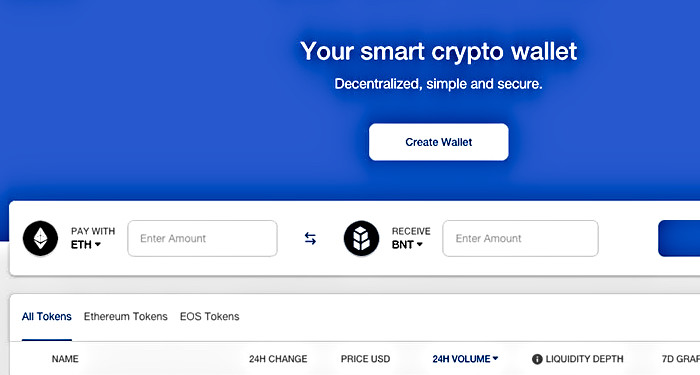 Bancor an Israel-Switzerland crypto firm that conducted an ICO last year, fell victim to a hacker attack in which the firm lost around twenty-three million dollars ($23) in cryptocurrencies.

The company was able to raise more than one hundred and fifty million dollars ($150) to develop a wallet containing an exchange service.

In the following months, the company announced that the servers were breached through a wallet that was compromised. In a hack, twenty-three million ($23.5) were stolen with 12.5 in Ether one million dollars ($1) and ten million dollars ($10) in NPXS and BNT respectively.

The firm was able to free the BNT but couldn’t do anything for the other songs and discussed with other firms to reduce the liquidity of the tokens. Following the incident, the firm went offline with no details about reopening.

Recently, the Ethereum tokens were liquidated from the exchange to an address that may belong to the hacker.

The money was transferred in small fractions to an address where it reunited. The hacker’s aim remains unknown as to where he hopes to take the money.

There are two possible theories for this. The first one is that the hacker hopes to transfer the money to some exchange and trade them for fiat. The second option is that he hopes to hide the cryptocurrencies until things cool down.

The second one seems much more likely as the firm discussed with various others to disable the hacker from exchanging the cryptos for fiat.

The cryptocurrencies are being watched closely but whether the hacker is successful in getting away with them remains to be seen.