Baidu from China takes a leap with Blockchain OS 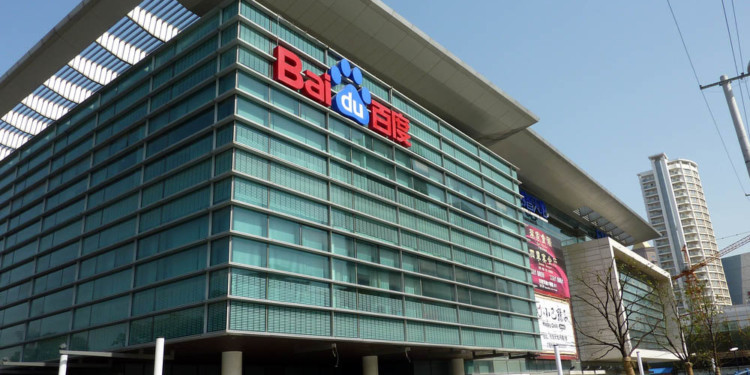 Baidu has finally inaugurated the launch of Baidu Blockchain Engine (BBE) to facilitate the development of decentralized applications (DApp).

Baidu is a Chinese multinational technology company that specializes in internet-related services and Artificial Intelligence (AI). The services that the company provides also include a cloud computing service controlled by Baidu Cloud.

Baidu Cloud Unit was the one to reveal the launch publicly and stated the firm believes that only an open-source platform can be the foundation of a blockchain operating system and have developed BBE in regards to it.

Several reports claim that BBE has been established on the foundation of Baidu’s ABC technique – Artificial intelligence, Big idea, and Cloud computing. The firm hopes to that through this DApp development will become much simpler.

Baidu wants to develop BBE on an intelligent cloud system so that the technology can make a bigger splash on the blockchain product scene.

The platform will hopefully, solve the problems that the current infrastructure has including making the system more efficient and cost-effective. The current systems suffer from insufficient single-machine storage that is both expensive and creates problems in computing on the network.

The system dubbed BBE will provide developers with important tools and services like frameworks and multi-chain while also providing assistance on smart contract and Dapp. The system also summarizes the processes that provide security to critical information.

The system has six key functions that include “high performance and high throughput” among four others.

The whitepaper that was released back in September highlighted the function of the Superchain that allows a stereo network in handling parallel sidechains.