How B2C2 buying loans from Genesis could possibly backstop the contagion? 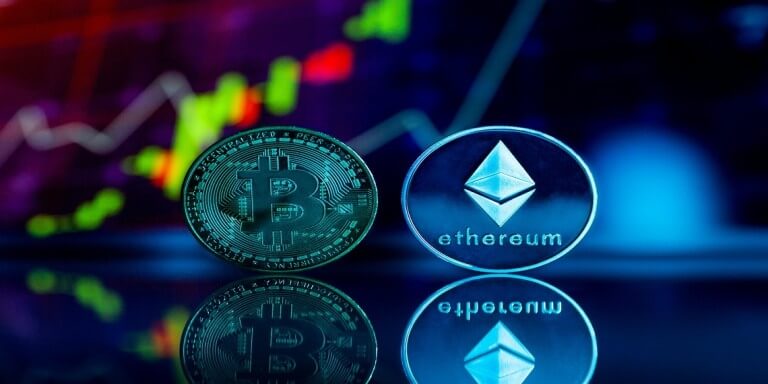 The effects of FTX’s insolvency and the crypto contagion are still spreading rapidly across the industry. Within the past two weeks, several companies have disclosed exposure to the bankrupt exchange, followed by defaults in the processing of user withdrawals. One such company affected is the cryptocurrency lending arm of Genesis, which could aggravate the cascading effect of the current liquidity crunch, should the company close.

Genesis reportedly suspended customer withdrawals and new loan originations on October 16th, citing a “liquidity crunch due to certain illiquid assets on its balance sheet,” stemming from exposure to the Sam Bankman-Fried exchange. A report by Reuters on Thursday noted that Genesis had sought an emergency loan of about $1 billion before opting to suspend operations.

How B2C2 could backstop the crypto contagion

Genesis’s decision to suspend withdrawals could mean the company failed at raising an emergency loan to shore up liquidity. Notwithstanding, B2C2 has shown interest to alleviate the liquidity shortfall of Genesis which, if happens, could subside the spread of the crypto contagion.

B2C2, a prominent cryptocurrency market maker, offered to purchase the existing loans in Genesis’s book, shortly after the lending firm admitted it was facing liquidity issues. However, B2C2 noted that Genesis’s loans have to fall within its established risk management framework for the proposal to be realized.

The company is in a position to support the wider market by offering to work with Genesis and their counterparties to novate existing loans at Genesis Global Capital to B2C2. Loans will have to fall within our established risk management framework to qualify.

Speaking on this, the founder of B2C2Max Boonen said he “didn’t have Genesis on my bingo card.” The fallout of Genesis “leaves very few players in the OTC market, Boonen said.

Why must Genesis be supported?

If not the largest, Genesis is among the major companies behind crypto interest-earning offerings. The company, which is a unit of the Digital Currency Group (DCG), are used by crypto companies, and exchanges, including deep-pocked investors, for yield-earning on digital assets, among other services.

In the case of exchanges, when users deposit cryptocurrency to earn programs, the assets will be lent to Genesis. Some funds then go to Genesis to borrow these assets with interest, which are then paid back to exchanges, then users. In this instance, where Genesis’s funds are trapped on FTX, exchanges cannot fulfil withdrawal requests from retail users, just as Genesis is unable to meet client’s requests.

This scenario is already in play with the Winklevoss-brothers cryptocurrency exchange, Gemini, which uses Genesis as the only official lending partner of Gemini Earn. The exchange suspended withdrawals on the yield earning program on October 16th, due to the situation at Genesis.

Thus, if Genesis falls off, the outcome could propel more closure of cryptocurrency services, especially in the area of yield earning, which is centrally a strike to the retail users. Judging from Reuter’s report, it’s apparent that Genesis needs at least $1 billion in funding, to become solvent. And while it’s uncertain the extent B2C2 wishes to go with its relief plan for Genesis, the company could be saving the industry from a further plunge by offering to alleviate the liquidity shortfall.