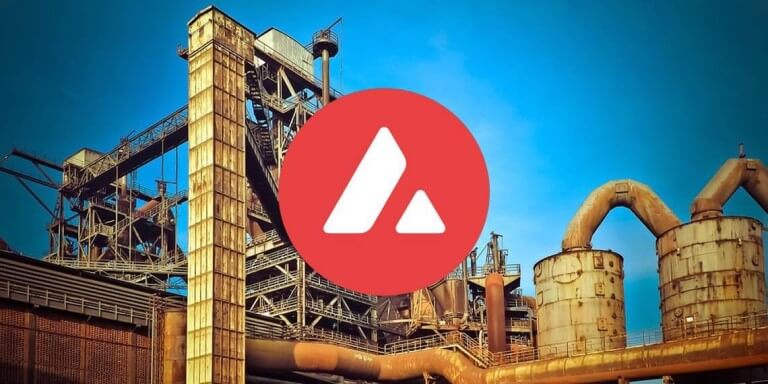 The latest Avalanche price analysis suggests a bearish trend for today and supports sellers as the price has undergone a considerable decrease since morning. Despite the fact that the bears had the upper hand, the price has been in a downturn for the past 24 hours. AVAX/USD is currently trading in the red due to selling pressure, which is negative overall. The price of the AVAX/USD has dropped by 0.51% and the market is still bearish as AVAX price drops to $13.62. The 24-hour trading volume for AVAX/USD is currently at $224,179,162, and the market cap is at $4,219,316,125.

The 4-hour Avalanche price analysis confirms the downtrend, as the price has been trading below $13.62 for the last few hours. The resistance for the AVAX/USD pair is currently at $14.16, while the support is at $13.52. The market’s volatility is following a decreased movement. This indicates that the price of Avalanche is continuing to decrease dynamically and is becoming less susceptible to the movement towards either extreme. The Bollinger bands values in the 4-hour price chart are as follows; the upper Bollinger band is at $16.0936, whereas the lower Bollinger band is at $12.6346, respectively.

The Relative Strength Index (RSI) is currently at 36.73, and it indicates that the market is in a bearish territory as the RSI indicator is below the 50-level. The AVAX/USD price appears to be moving below the price of the moving average, signifying a bearish movement. Moreover, the market’s trend seems to have shown bearish dynamics in the last few days.

The 1-day Avalanche price analysis reveals that bears are trending for the second straight day, and the 1-day chart has a formation of red candlesticks. As a result, the market has decided on a negative approach. The cryptocurrency’s value has once more been significantly harmed by the bearish trend as it declines from the intraday high of $14.16.

The Bollinger bands indicators hold vital importance in informing us about the current market trends. Its upper band shows the value at $20.9653, while its lower band shows $13.2179, representing resistance and support, respectively. The AVAX/USD pair’s Relative Strength Index is 52.50; there are no extremes, indicating that the market is neither oversold nor overbought. The moving average value in the 1-day chart is currently at the $16.3097 level, just below the current price.

To conclude, Avalanche price analysis shows that there is significant room for further action on the decreasing extreme as the coin is in a strong downward trend. Furthermore, it looks like the market’s current state is taking a negative direction. We can thus predict that the bears will soon begin acting to keep the market under their thumb.