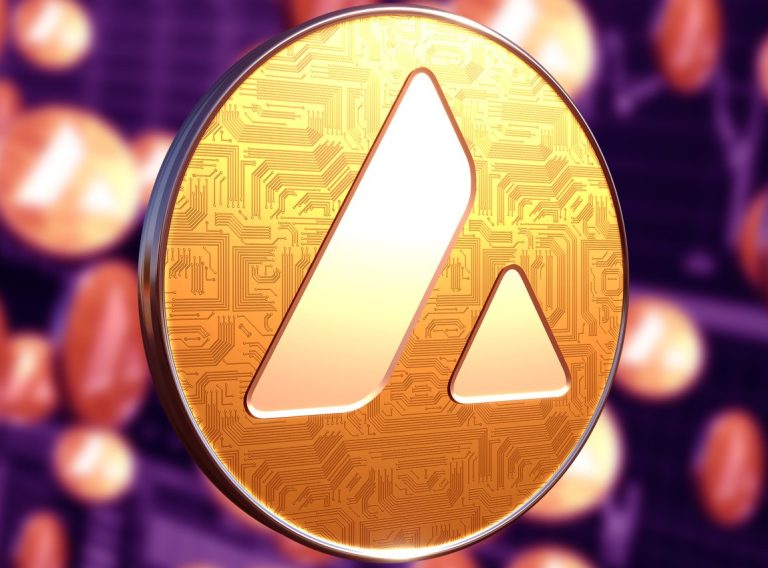 Today’s Avalanche price analysis shows a bearish trend gaining momentum with solid bullish possibilities. AVAX/USD is currently trading at $63, up 5.10% in the past 24 hours, with a trading volume of $1,288,191,997. The market capped yesterday in a crashing momentum and is opening today with hopeful bullish signs adding to yesterday’s crash below the $56 mark. In addition, the volatility increases, giving the bulls more opportunity for a tremendous comeback.

Avalanche price analysis indicates market volatility following a massive increasing trend, which means that AVAX/USD prices are increasingly prone to fluctuating volatility. The upper limit of the Bollinger’s band is at $90, which acts as the most substantial resistance for AVAX. Conversely, the lower limit for the Bollinger’s band is available at $50, which serves as the most vital support.

The price of AVAX/USD appears to cross over the Moving Average curve, signifying a bullish movement. However, bears have been taking care of the market for the last few hours, with the bulls just entering to disrupt the bears’ reign.

The Relative Strength Index (RSI) is 34, which puts cryptocurrency in an undervalued state. However, we can trace the RSI following a linear path in the undervalued region, indicating equivalence of selling and buying activities.

The price of AVAX/USD appears to be crossing under the Moving Average curve, indicating a bearish move. However, the market’s direction may seem to remain consistent over the last few days. Bears have taken the market, which weakens the stance of the bulls. It appears the AVAX/USD price has broken the support and has caused the market to enter a breakout allowing new possibilities in the market.

The Relative Strength Index (RSI) is 30, indicating an undervalued cryptocurrency. Furthermore, the price appears to follow an upward path in the undervalued region, exhibiting signs of the cryptocurrencys’ increasing value and movement towards stability and intense buying activity.

The conclusion of the Avalanche price analysis indicates that the cryptocurrency behavior suggests that it is following a bearish trend with massive bullish potential. The market has recently fallen under bearish dominion but seems not competent enough to maintain it. However, they are already weary; the bulls are on the solid foot right now and might take over by storm in the coming days.