Avalanche price analysis: AVAX struggles at $114 as it recovers after swinging low 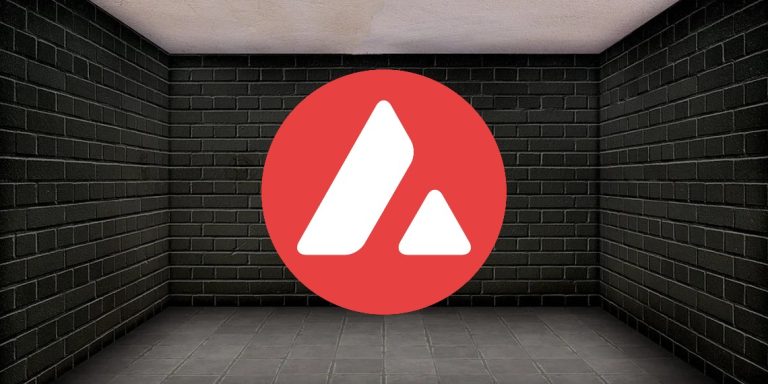 The Avalanche price analysis is slightly towards the bullish side, but the coin has been struggling around the $114 range for the past four days. The price movement has been slow, and the price caps for the past few days are between the $113 to $115 range. However, some swings, high and low, have been observed during this time which kept the volatility high for AVAX/USD pair. Even today, a swing low towards $107 was observed at a time, but as said earlier, the price level is maintained in the range mentioned.

The 1-day Avalanche price analysis shows the price function is now headed upwards as the candlestick is green, and the coin is trading hands at $114.13 at the time of writing. The upwards advancement is less up till now, but bulls are making a recovery, and hopefully, the price will elevate further over the day. As the price function remained headed down yesterday, so the coin is still at a loss of 1.7 percent over the last 24 hours and is also at a loss of 3.74 percent over the past week, as the current price levels are quite low as compared to the price level at the start of the week.

The volatility is high for AVAX, as the Bollinger bands are expanded. The upper band is at the $132 mark representing resistance, and the lower band is at the $75 mark. The average of Bollinger bands is at $104, representing support for AVAX. The moving average (MA) is at the $116 mark above the price level. The relative strength index (RSI) is trading in the upper half of the neutral zone at index 55. The curve of the RSI is almost horizontal, hinting at competition between both sides of the market.

The 4-hour Avalanche price analysis shows the price breakout was downwards, and the price reached down to $111 level, but coin got support thereon, and the price function has been moving upwards since then as bulls are at lead for the last eight hours.

The volatility is comparatively mild for AVAX on the 4-hour chart, as the Bollinger bands converged till yesterday. The upper band is at the $119 mark, and the lower band is at the $110 mark. The average of Bollinger bands is at $114.8, representing resistance for the AVAX/USD. The moving average (MA) is at the $115 mark above the price level. The relative strength index (RSI) is trading in the lower half of the neutral region at index 47, and the RSI is maintaining its upwards curve, hinting at buying activity in the market.

The Avalanche price analysis shows the coin is recovering at the moment; however, the price function has been stuck in a narrow range since 25th December, and the bulls are finding it hard to break through this level. We expect AVAX to recover more in the coming hours if the bullish support remains intact.